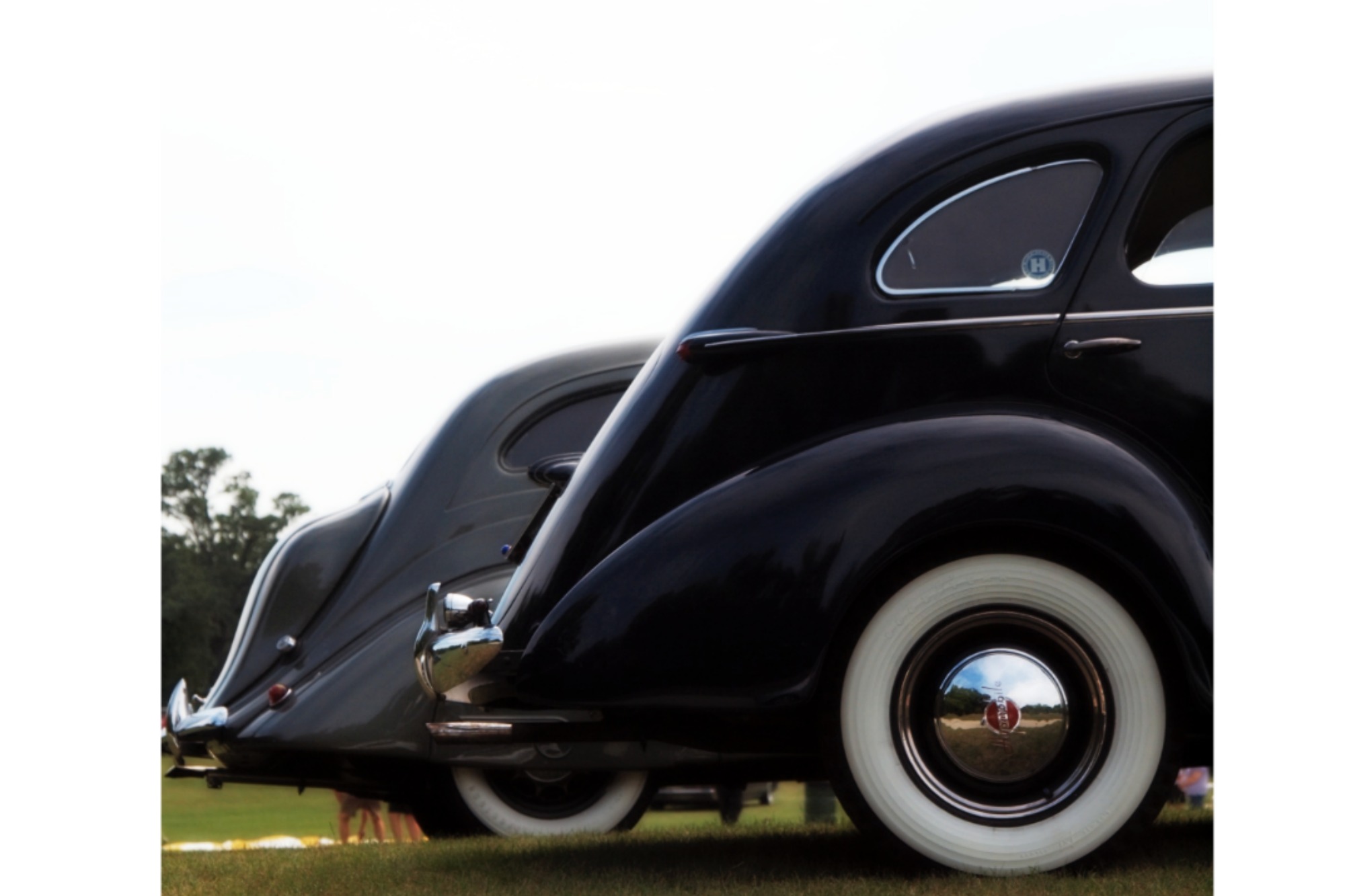 Happy Monday everyone!  Hope you had a great weekend!  Anyone who follows my blog regularly knows of my love for all things vintage, so it was a real treat for me yesterday, to stop by an antique car show and photograph some of the beautiful classic cars on display. 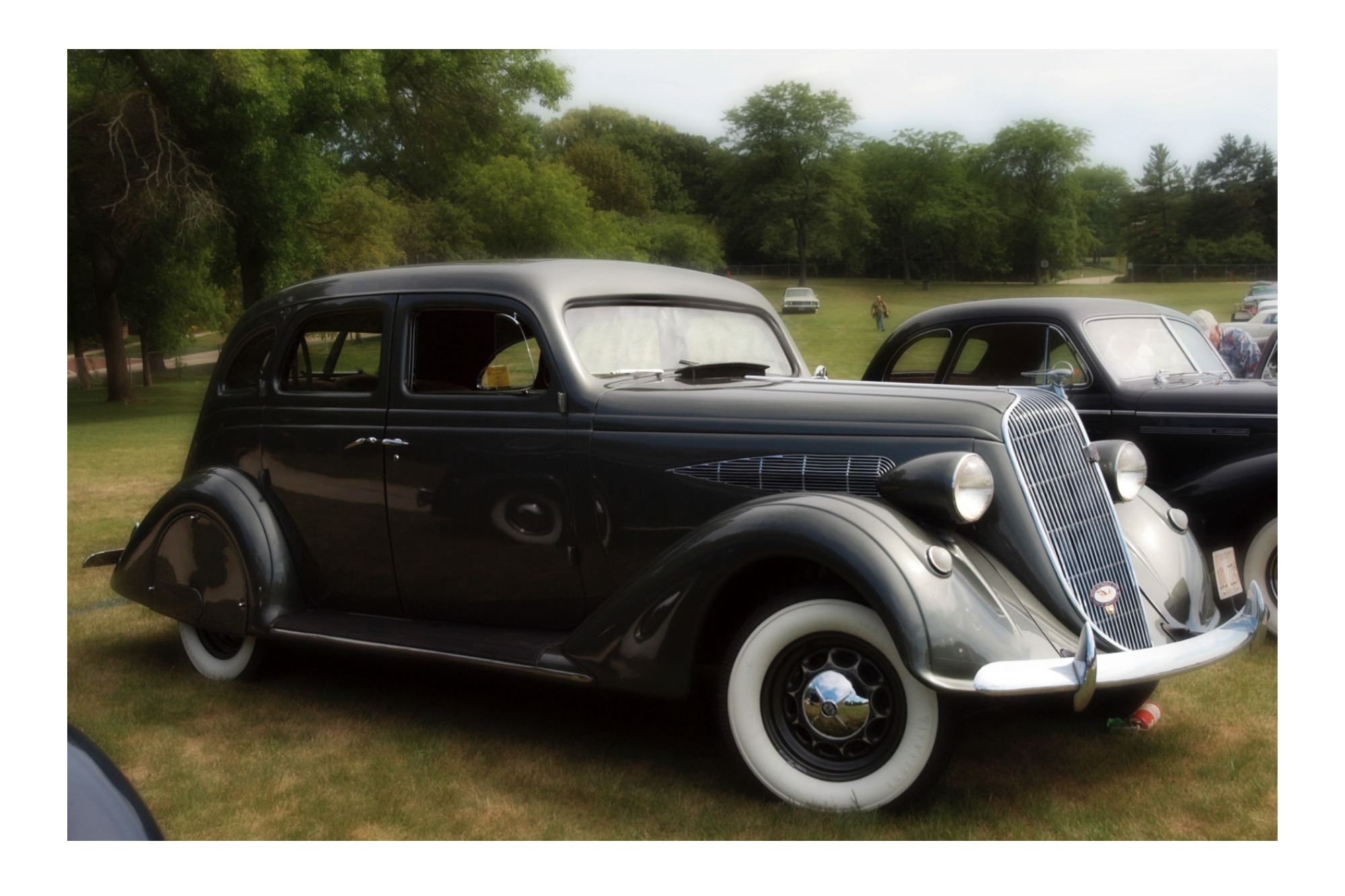 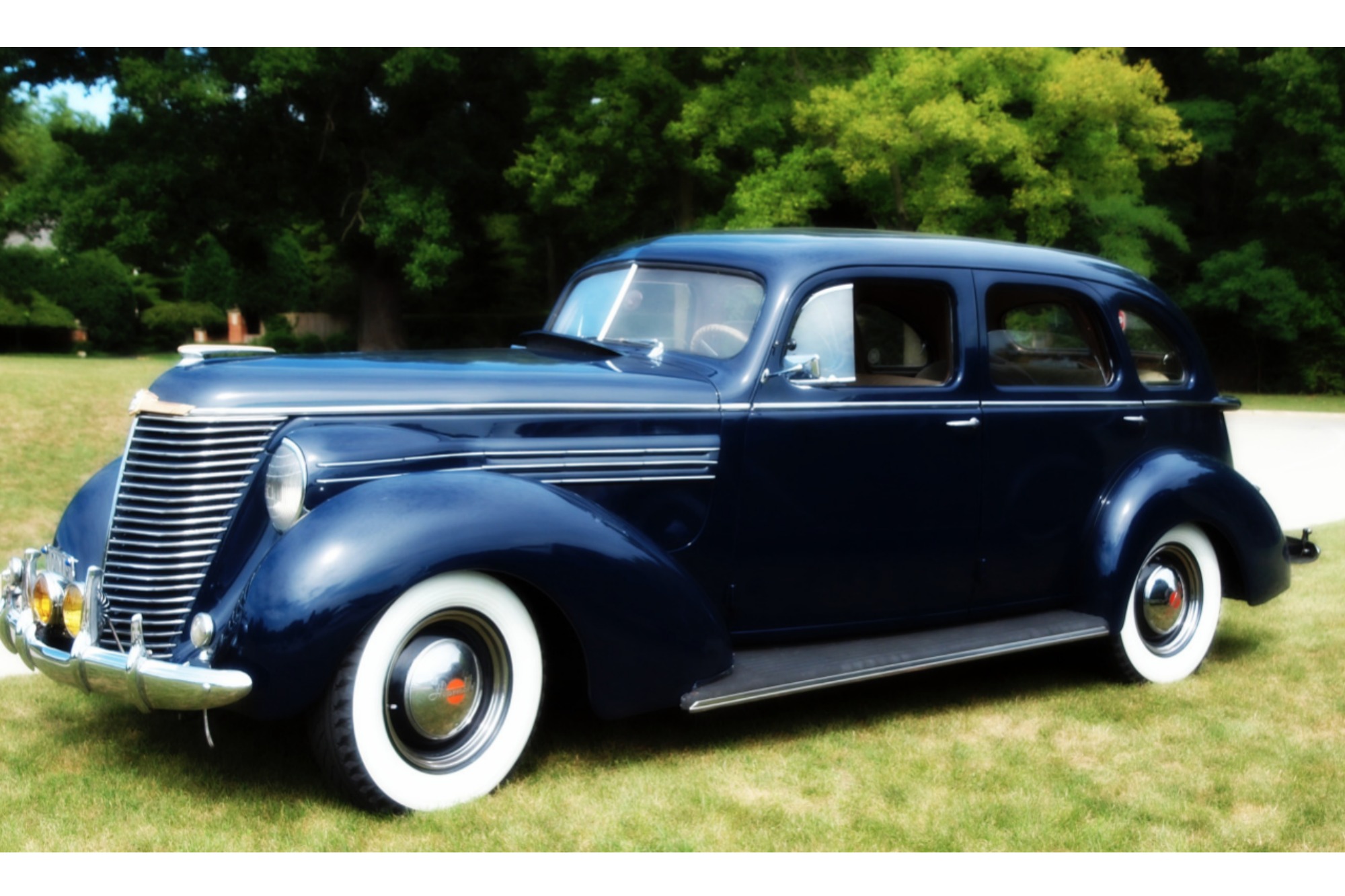 Both cars began production in the 1900s and offered consumers a new kind of luxury on wheels.  Nash Motors was founded in 1917 by former General Motors president, Charles W. Nash.  Nash is credited with pioneering many of the automotive advances we see in cars today, like seat belts and heating and ventilation systems.

The Kenosha, Wisconsin company’s slogan in the 20s and 30s was “Give the customer more than he has paid for.”  And it would seem that’s exactly what Nash did.  The 1936 4-door sedan below was marketed with a “Bed-In-A-Car”  feature, its interior easily converted into a sleeping compartment with a few simple adjustments.

The Detroit, Michigan based Hupp Motor Company was founded in 1909 by former Oldsmobile and Ford employee Robert Craig Hupp.  The company cut right to the chase in their advertising, “Hupp has always built a good car.”  And in fact, it was a good car.  Hupp pioneered the use of all-steel bodies, one of only two automakers in the world doing so at the time.  The 1938 4-door sedan below offered consumers a “bigger more luxurious ride with extra-roomy interiors and super-width doors on every model.”

The last Hupmobile rolled off the assembly line in 1939 and production on all Nash automobiles ceased in 1954.  Thankfully, an ever-growing number of artisans and vintage car lovers are making it their life’s passion to restore and preserve classic gems like those above, so their rich history will not be lost. 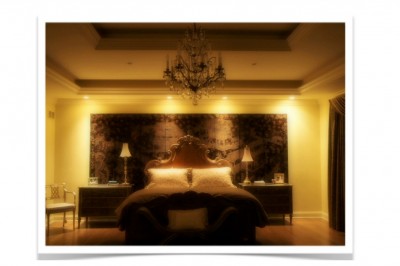 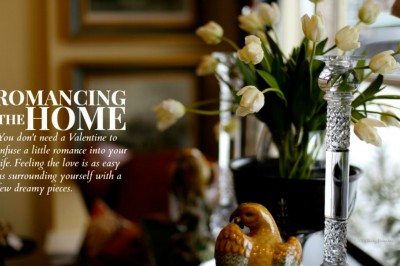 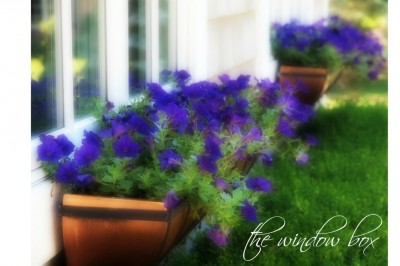 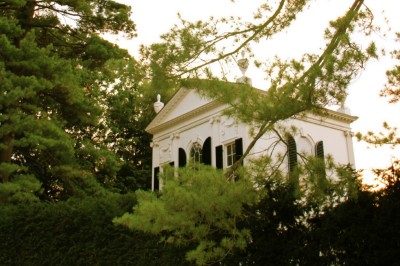