As I surveyed the depth and breadth of the arctic scene all around me I guess I must have gotten a bad case of brain freeze because all of a sudden I started to have a crazy flashback of my days working in TV News.

I am standing in the middle of a raging blizzard.

The wind is whipping all around me.

I’m holding a microphone in my hand.

Live on camera, I proficiently and personably ad lib my lead-in and throw it to an already taped package. I banter with my crew, laughing about the fact that me, the TV News reporter, is admonishing viewers at home to stay put because it’s “that bad” outside.

I wrap up the live-shot and throw it back to the studio. The main anchor says something like, “Now go get warm, Mary.” The comedy of it all is not lost on me, except I’m not laughing . I’m far too cold to laugh. And yet, my boss sees something in my on-air performance that he feels compelled to call me on. After the newscast he tells me that it appeared that I was smirking during my live-shot.

“Busted,” I think to myself.

My problem, my malady, my childhood secret – whatever moniker I’d attached to it over the years – my smirk had been outed, and on the Evening News, no less.

Yes, my smirk and me were in trouble. Not like, lose the smirk or lose your job trouble. More like, get your problem under control trouble. Smirk rehab, perhaps.

But I knew that wouldn’t work for me. That not quite smiling, definitely not frowning facial expression that says I’m amused by something and I’m not going to spill about exactly what it is, has plagued me pretty much from the beginning of my life.

Some people – because of their facial expressions – appear to be habitually sad, or perennially mad. Me, I appear to be forever amused, because where I go the smirk seems to follow. What can I say? Like Gaga sings, I was born this way, which I have to admit, definitely makes me smirk ;) 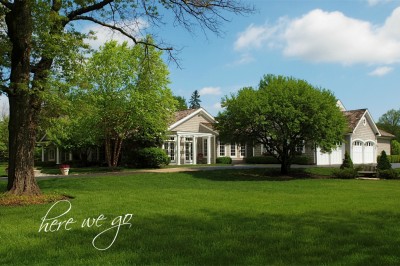 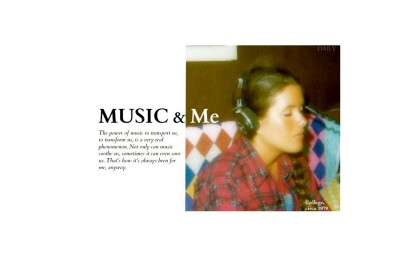 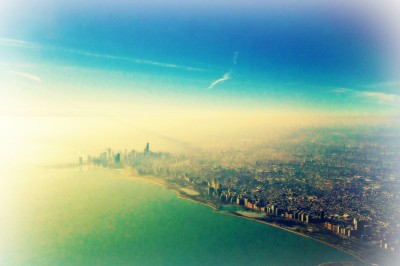 Good To Be Home