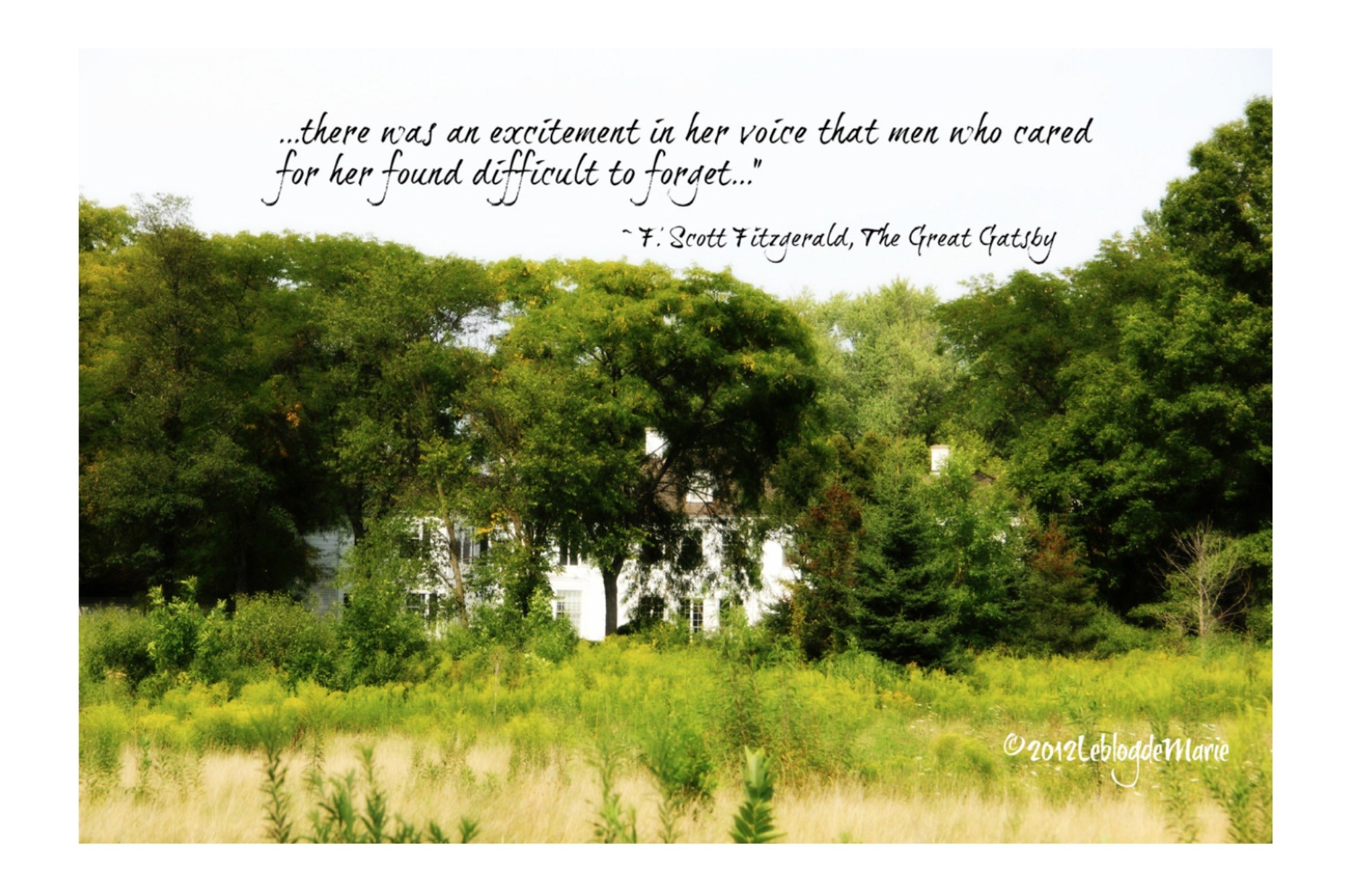 The House Where Fitzgerald Came Calling

There is no plaque on the front door of this country estate announcing that a great author once slept here—no flashing lights or crass signage alerting curious souls that the young teenage girl who once resided here was the author’s unrequited love and his inspiration for The Great Gatsby’s Daisy Buchanan—but we locals know the lore of this deteriorating Lake Forest, Illinois mansion—we know this is the place where F. Scott Fitzgerald came calling on Miss Ginevra King back in the summer of 1916.  Though King’s affections for Fitzgerald had cooled by the time he visited her here that steamy August, their nearly two year letter-writing romance seems to have fueled some of the authors most prolific works.  She, the stunning, wildly wealthy, and ultimately unattainable Chicago debutante became Fitzgerald’s “it girl” of sorts, appearing as one female character after another in most of the author’s novels. At the time of their breakup, Fitzgerald reportedly asked King to destroy his letters.  She did.  He did not.  He had her letters transcribed and bound with the title “Personal Letters: Property of F. Scott Fitzgerald (Not Manuscript.)”  In 1950, ten years after the author’s death, his daughter returned the letters to Ginevra.  Following her death, Ginevra’s family  donated the letters, her diary, and an unpublished short story written by her, to Princeton University. 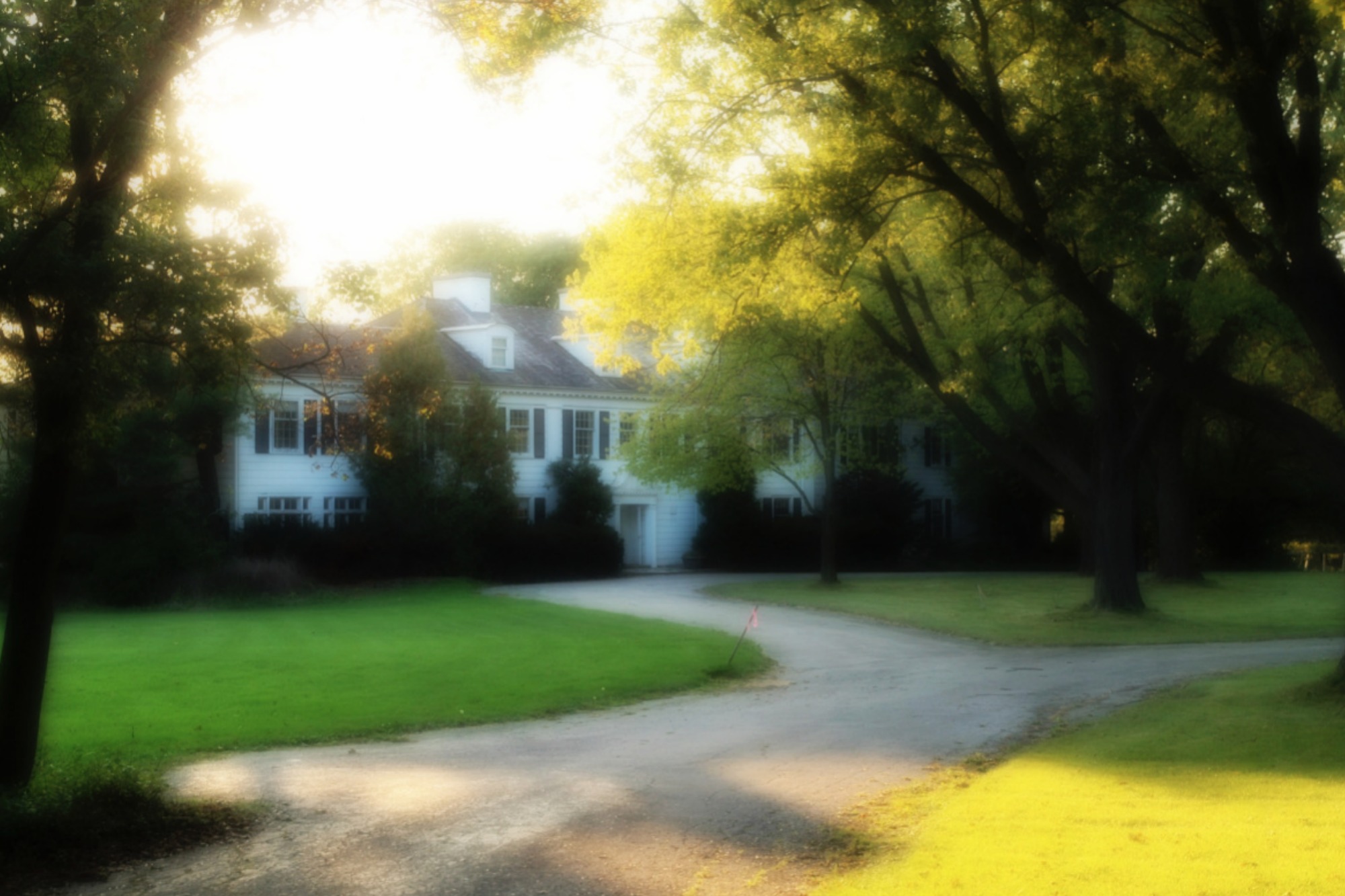 It is said that when Fitzgerald returned home from that long ago summer trip to Lake Forest he wrote these foretelling words in his journal, “Poor boys shouldn’t think of marrying rich girls.”  Soon after Ginevra ended their relationship but she could not extinguish Fitzgerald’s feelings for her.  Until the time of his death he continued to refer to her as “the love of my youth.” 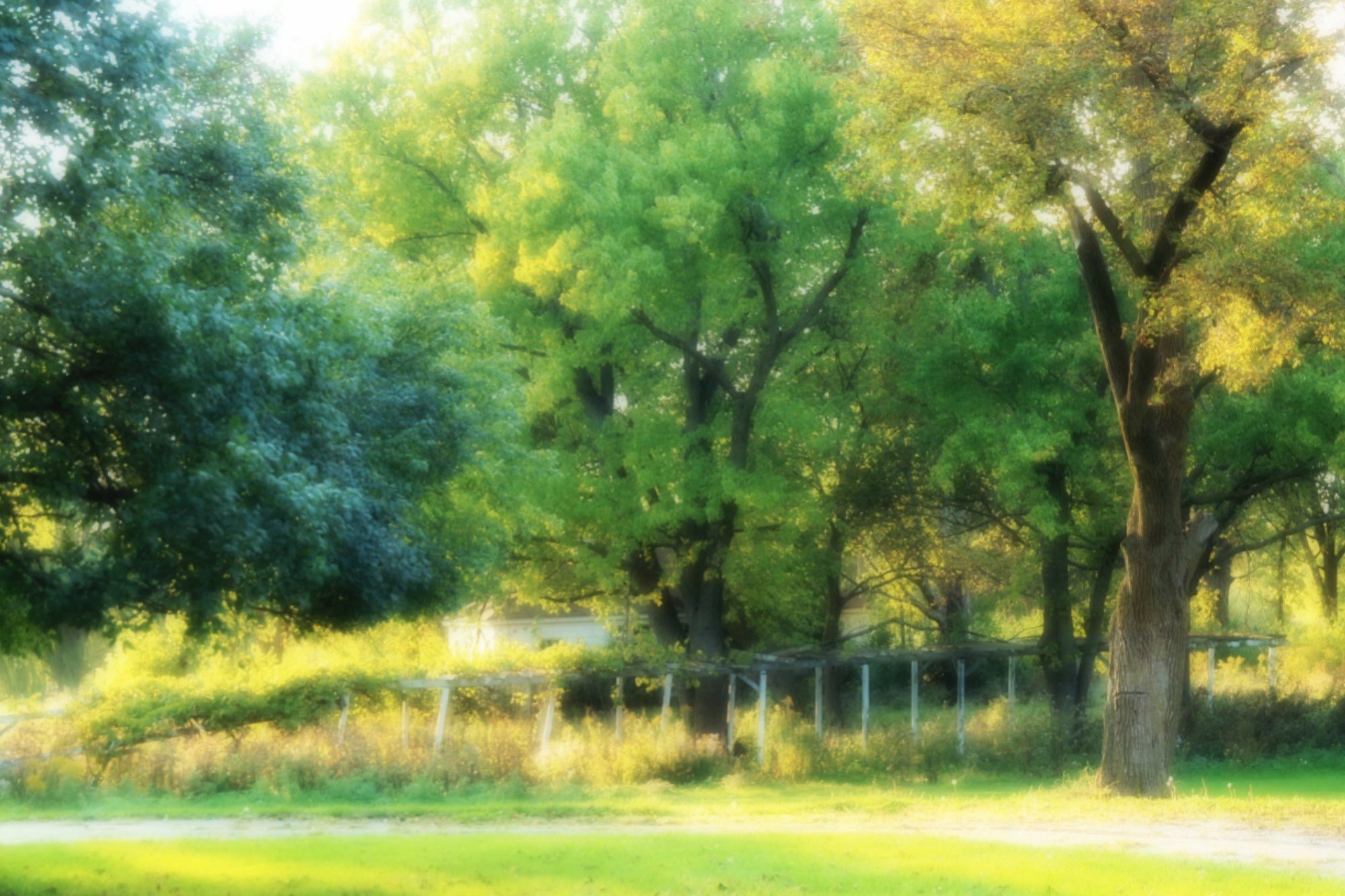 Despite the fact that this historic property has now fallen into disrepair, or perhaps because of it, I felt a heavy sense of melancholy as I stood looking at the dilapidated grounds where once there were magnificent gardens and stone terraces.  I imagined the poignancy of Fitzgerald standing on the outside of it all, looking in.  I imagined his exquisitely impeccable words from The Great Gatsby—

“And so with the sunshine and the great bursts of leaves growing on the trees, just as things grow in fast movies, I had that familiar conviction that life was beginning over again with the summer.” 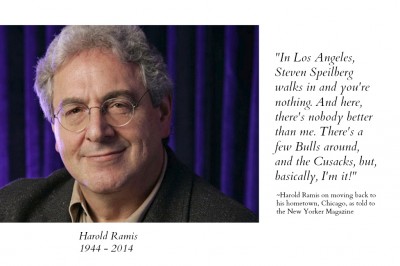 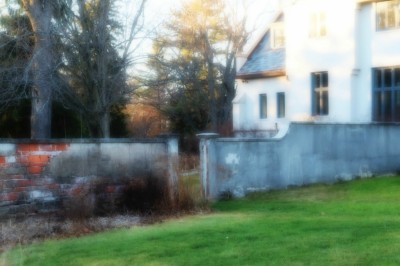 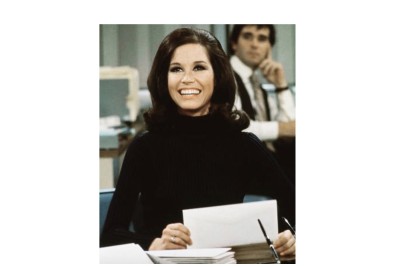 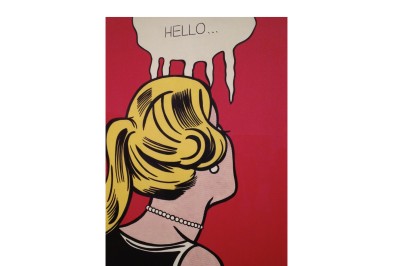