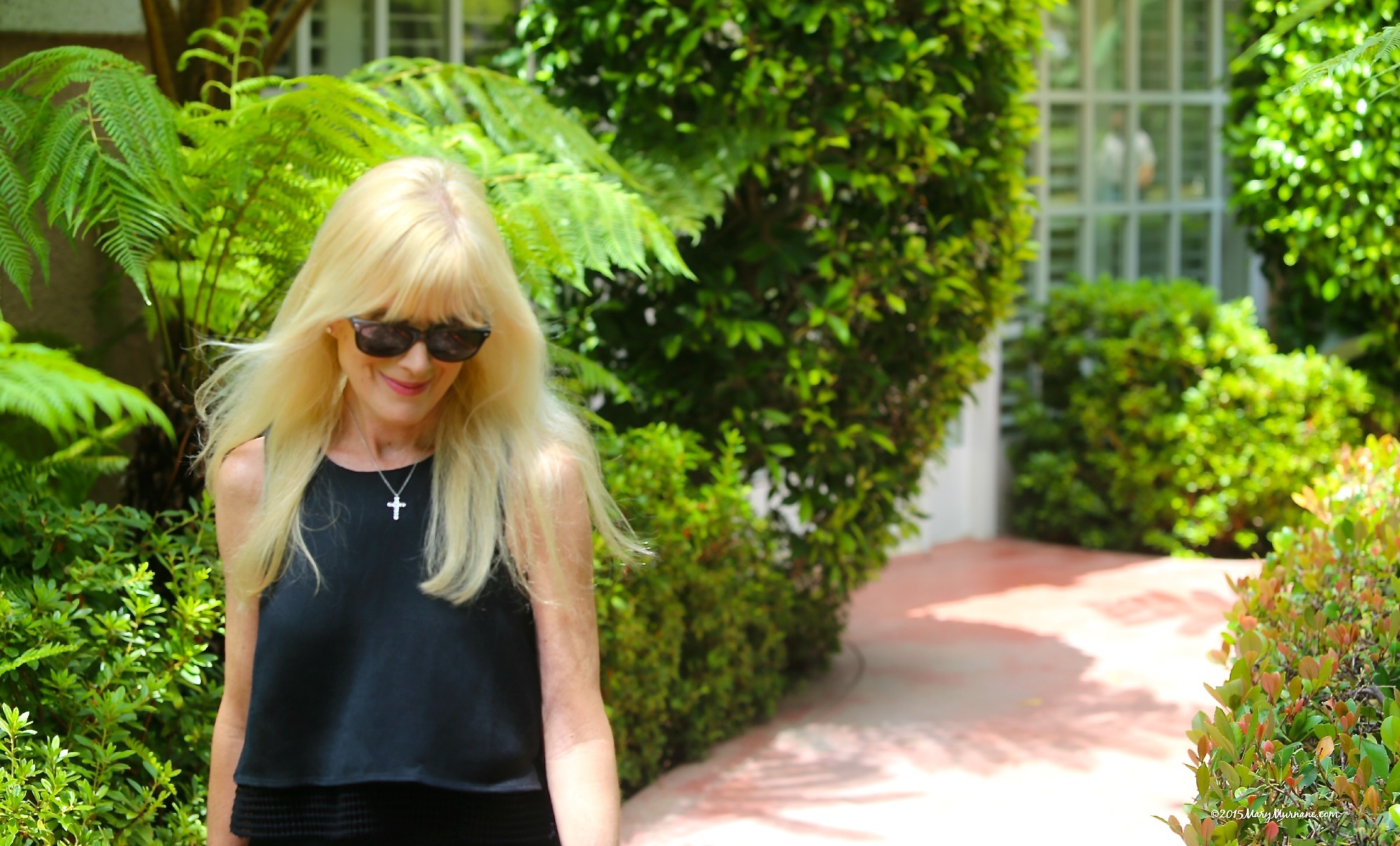 Whenever I visit Beverly Hills, I’m always struck by the quiet calm of the city’s neighborhood streets. It’s like no one is ever home. There is however the occasional break in the peace and tranquility when one of the myriad tour buses drives by, slowing down in front of the homes or former homes of Hollywood’s elite. That one of those buses slowed down to check out my photo shoot made for an interesting experience (read pretty funny).  The patrons on said bus seemed to think they had stumbled upon a celebrity when they spotted me. Some took photos. Some just looked excitedly out the window and pointed. And me? I had fun with it. I smiled and waved and enjoyed my fleeting celebrity because that’s really what celebrity is, isn’t it? Fleeting. 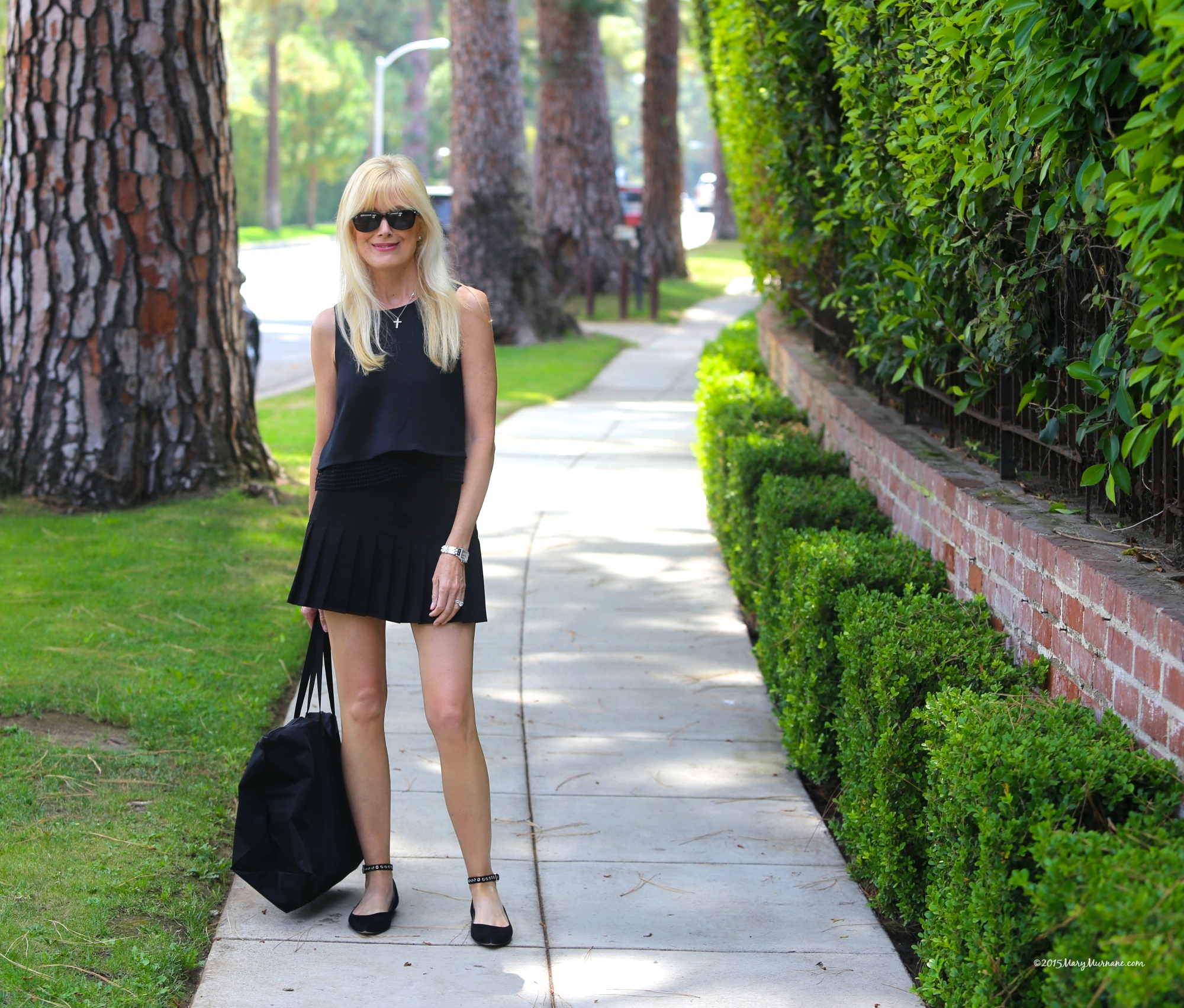 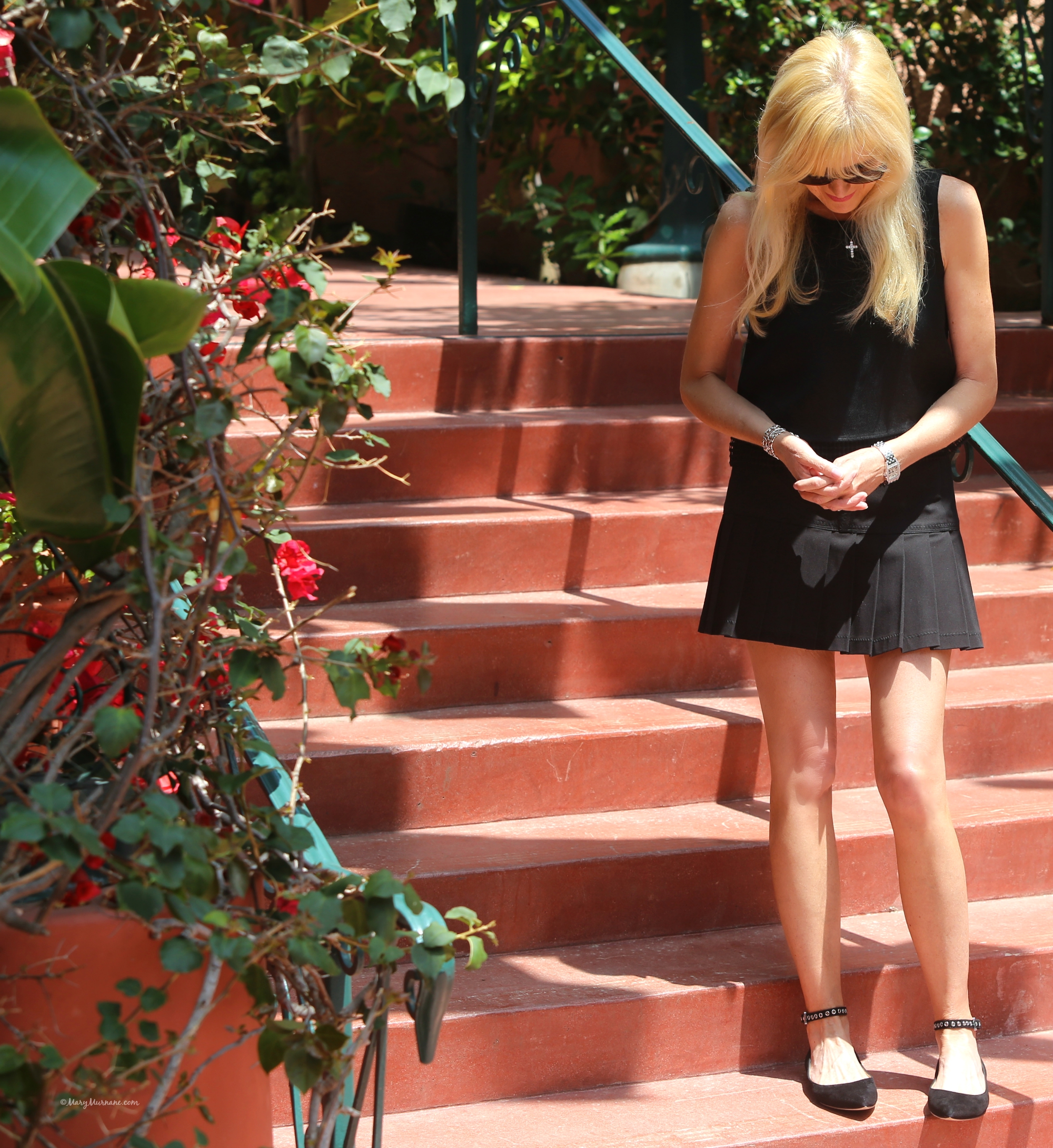 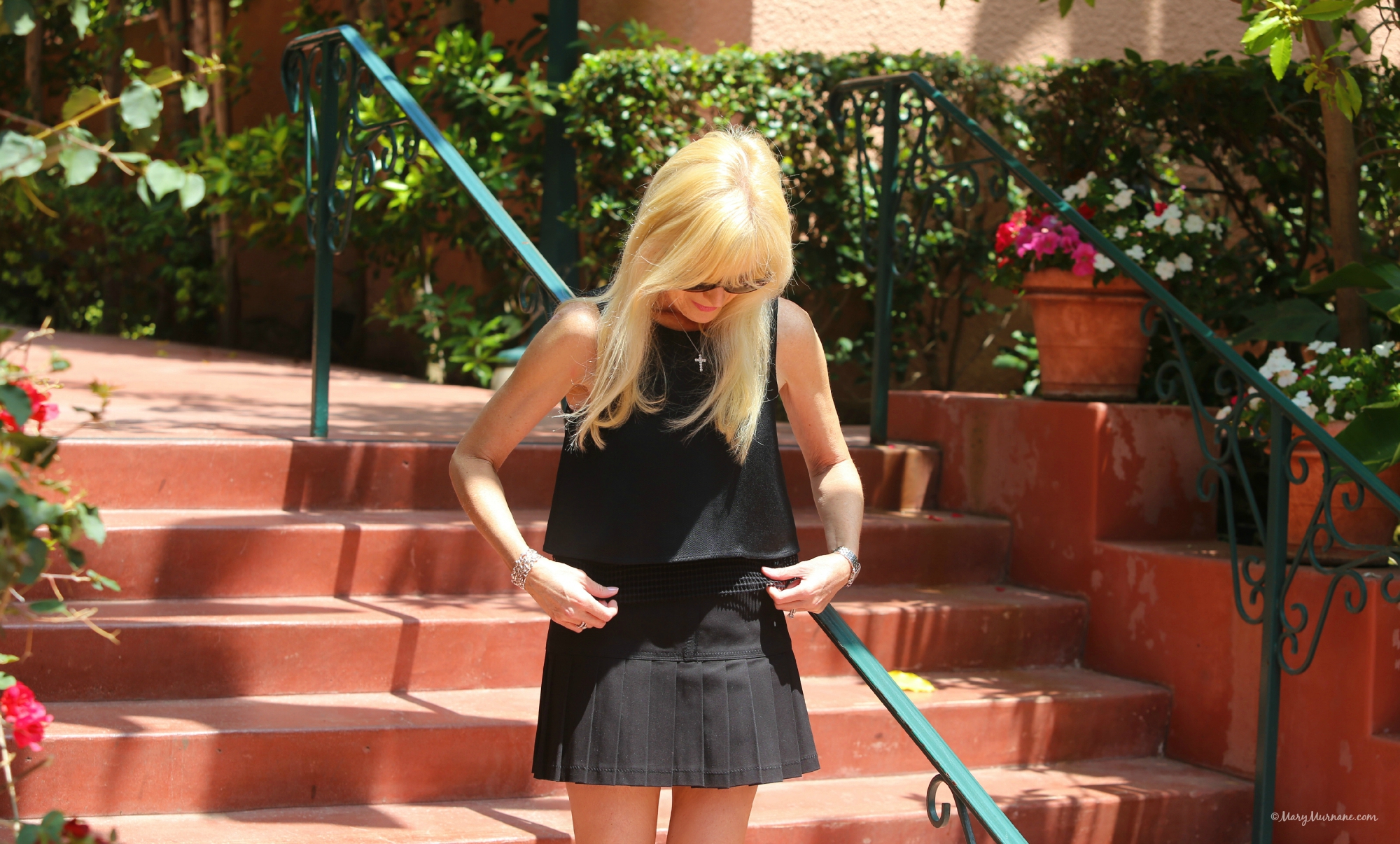 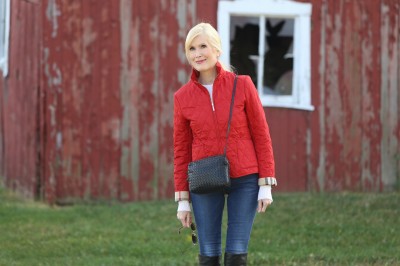 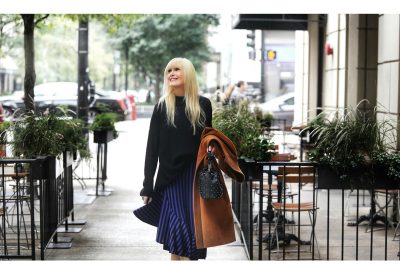 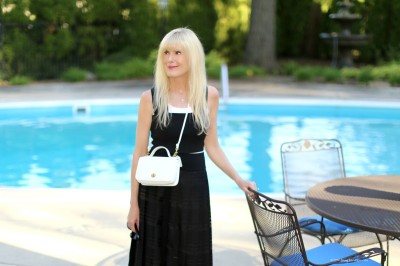 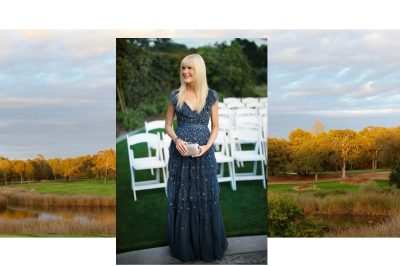 Repeat Performance For A Fall Wedding