A storied hotel that is near and dear to my heart, The Beverly Hills Hotel is quintessential Old Hollywood glamour, right down to its 2012 facelift-reveal that showed off a subtly refreshed interior to celebrate its 100th birthday. 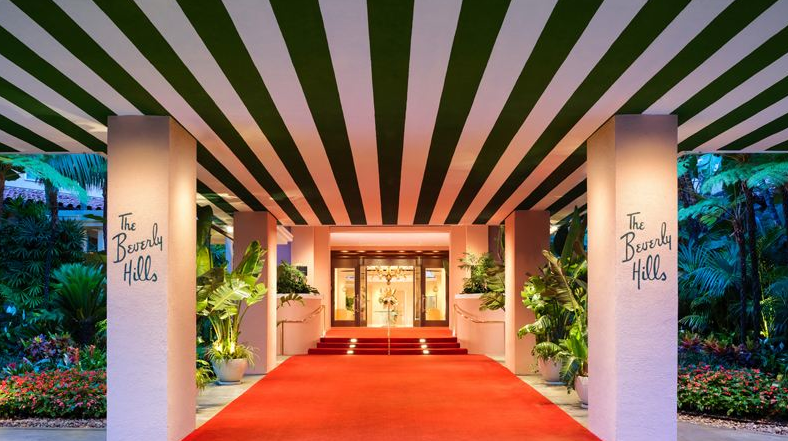 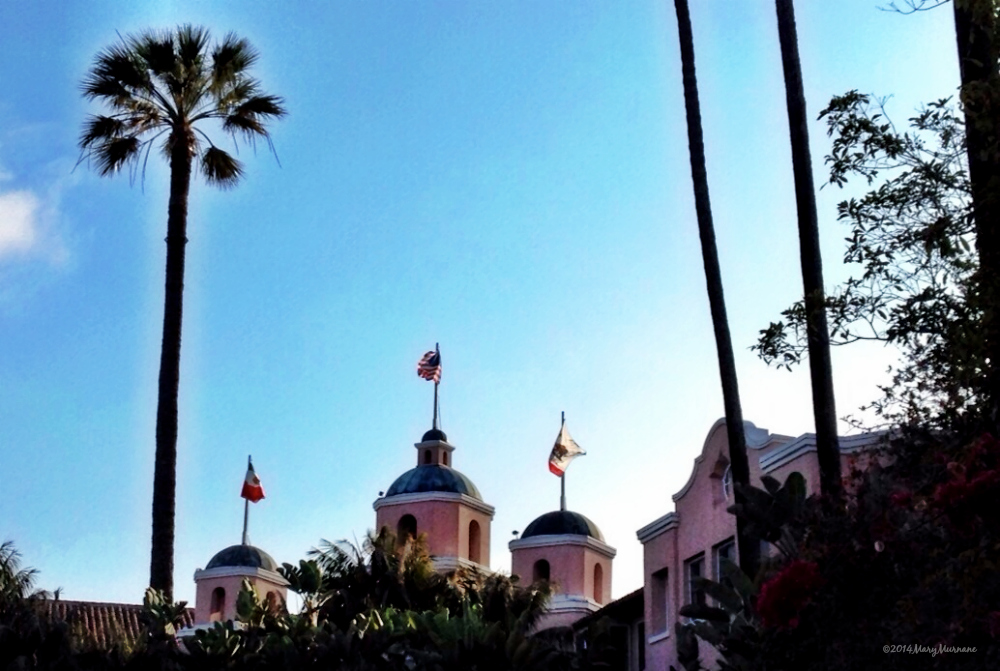 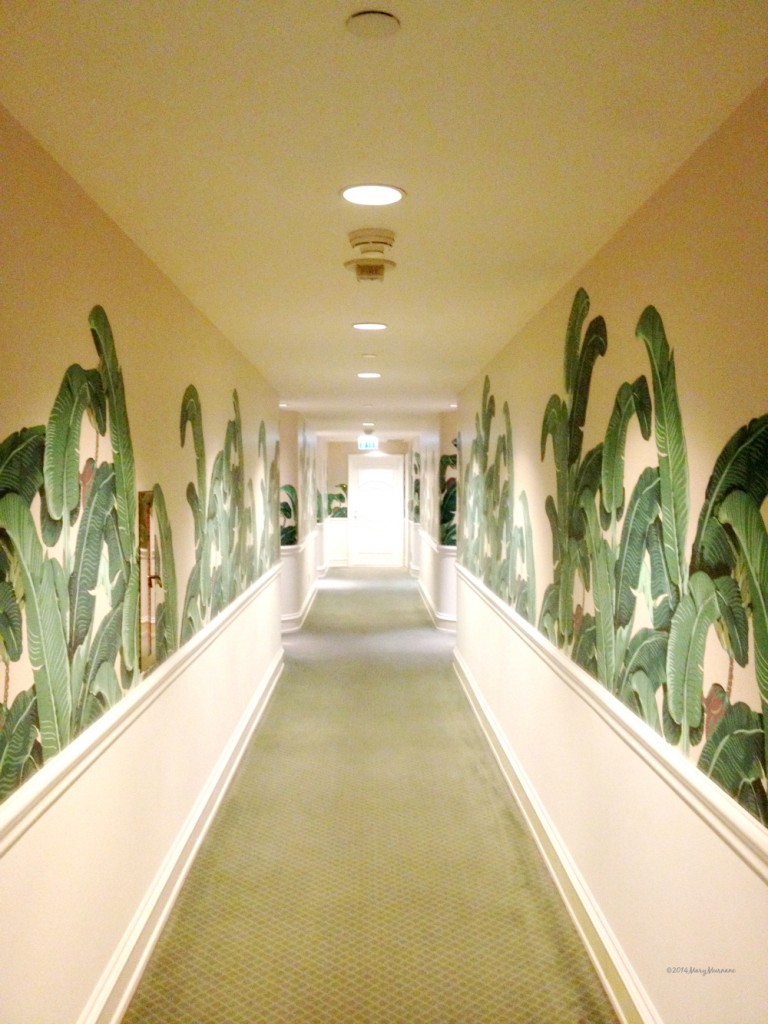 as does the iconic banana-leaf motif wallpaper, a signature look I can’t ever imagine growing tired of.

The late architect Elmer Grey designed the original main building of the hotel but it is architect Paul Williams who, in 1941, is credited with  giving the hotel that “California-cool” aesthetic that Hollywood’s elite have come to know and love. 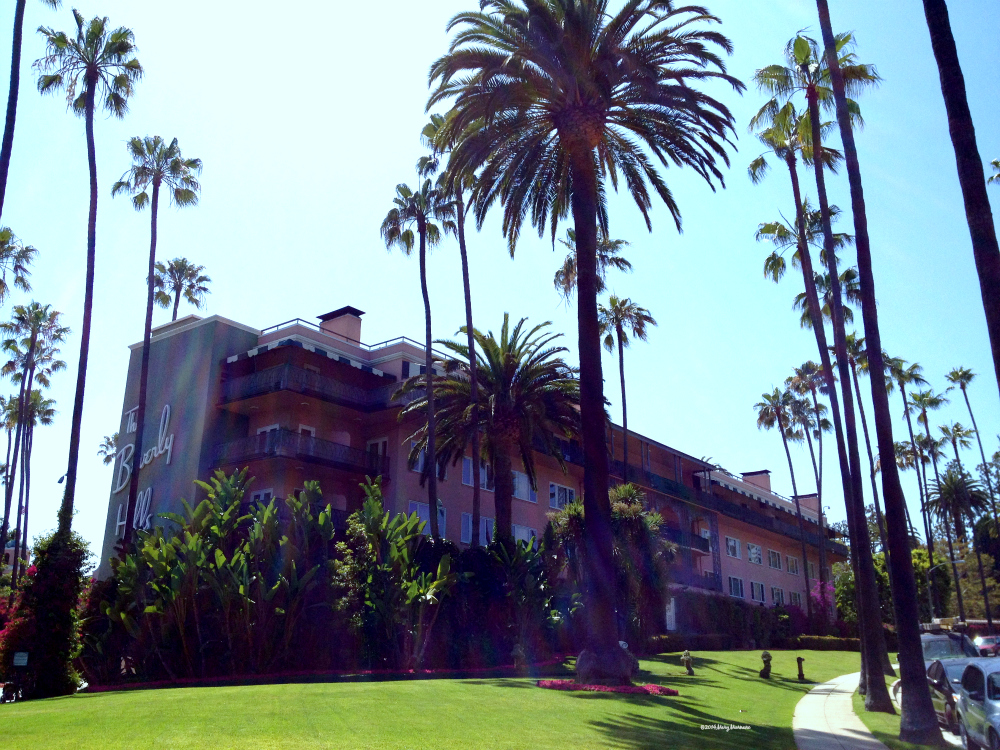 His redesign and updating of the hotel lobby led to many other projects there, including the Crescent drive addition and the hotel’s iconic signage.

It is impossible not to feel the history of this place, or imagine its century’s worth of untold stories.  Since its inception, the hotel has been a magnet for both celebrities and those credited with creating them. During one of my stays at the hotel a rather talkative bellman shared that I was staying in the same bungalow that Marilyn Monroe had once stayed in, the knowledge of which felt a bit surreal. But probably the best known story about the legendary property involves aviator Howard Hughes, who is said to have lived on and off at the hotel for some 30 years. Can’t say that I blame him… 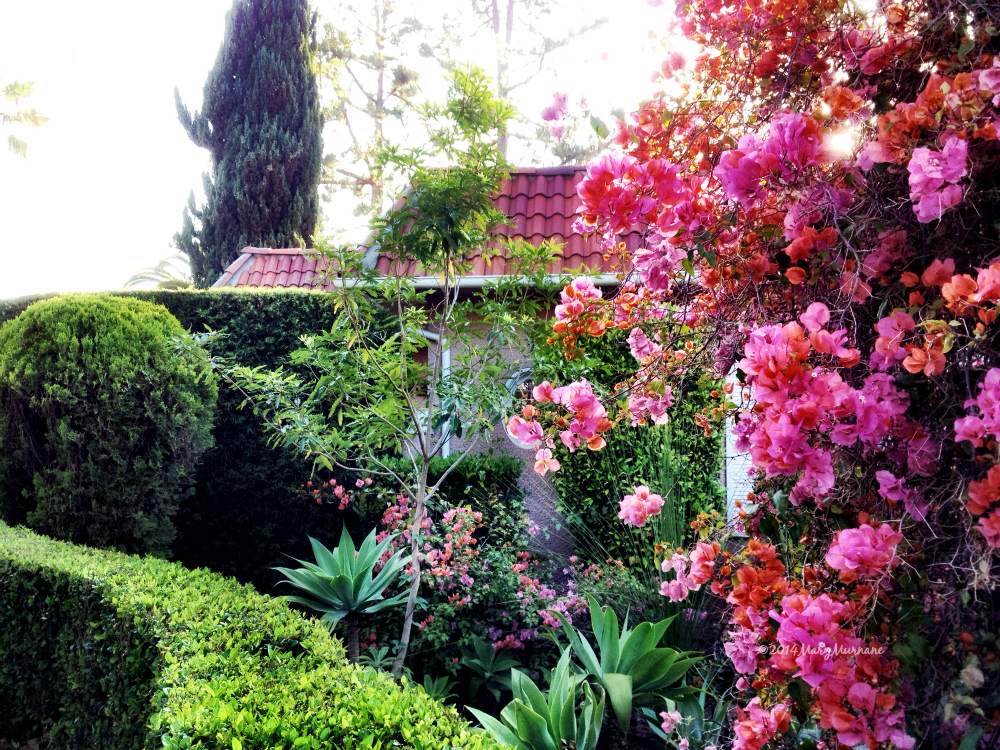 The hotel sits on 12 gorgeous acres and includes walking paths that wind through lush, tropical gardens and exquisite flowering bushes and trees. In addition to the hotel there are 20+ private bungalows. 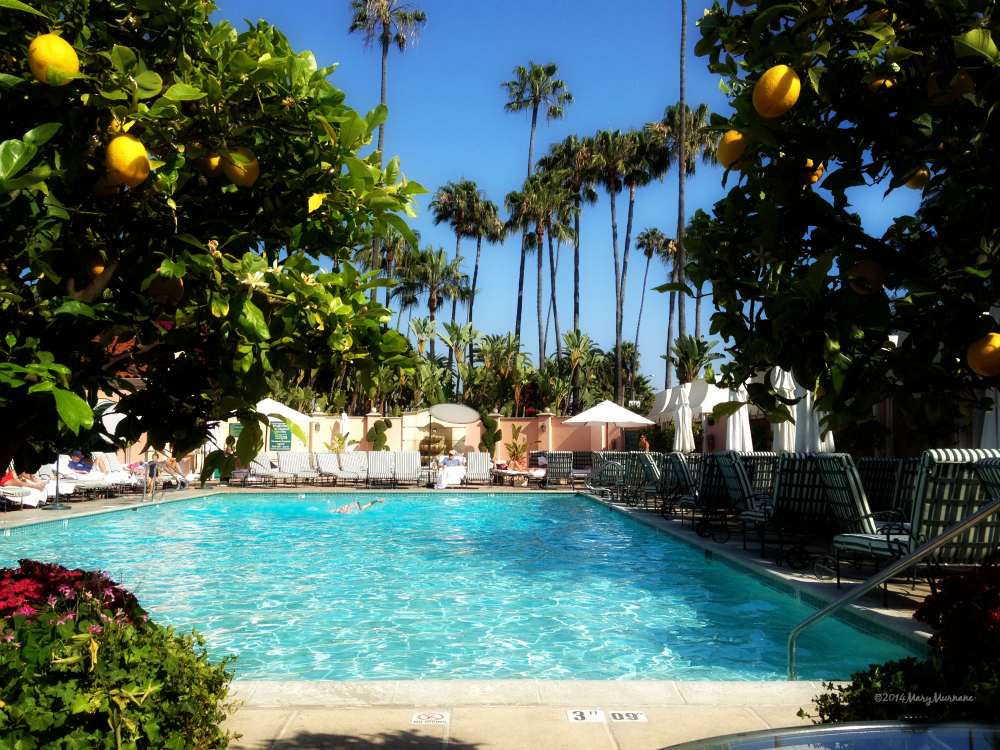 The pool is pure perfection and the Cabana Grill remains one of my all-time favorite lunch spots. 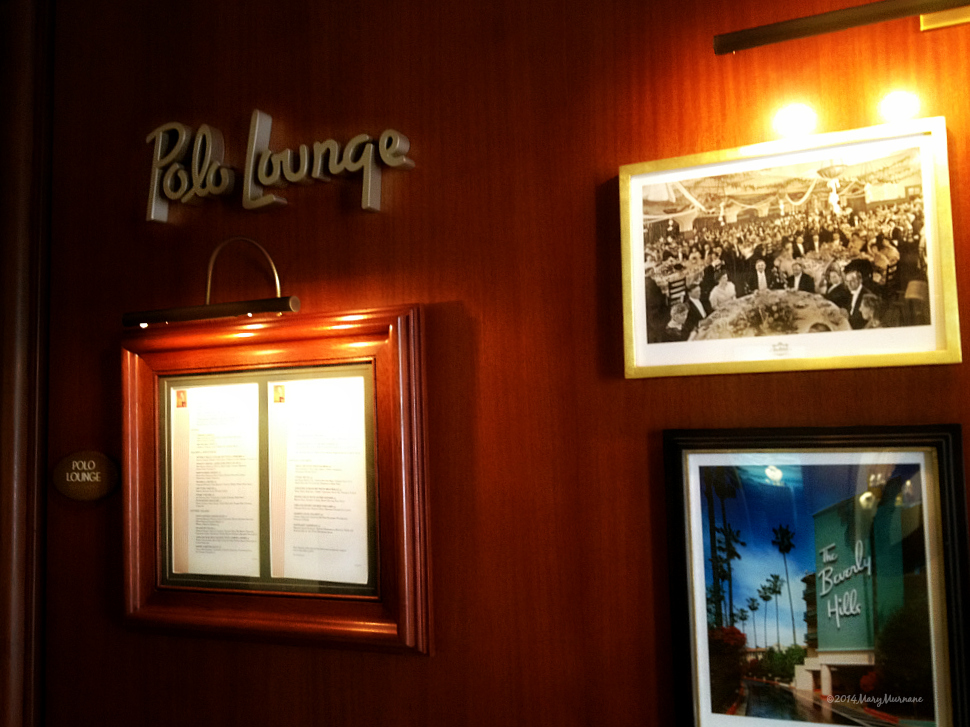 And of course you can’t stay at ‘The Pink Palace’ without stopping in for a drink, lunch, or dinner at one of the most fabled restaurants in the world—The Polo Lounge. Dine alfresco on the intimate terraced patio or take a seat in the dining room and if you’re lucky, singer-songwriter David Aldo will be performing (a truly talented artist) and more live music can be had at bar Nineteen 12.

If you get the feeling that I kind of like this place you’re right. I think it’s the perfect place for a weekend get-away or a longer summer respite. I have done both many times and can’t say enough about the service and attentive staff. And have I mentioned those azure blue skies and balmy temps? Come to think of it, with this non-stop polar vortex that’s had Chicagoans in its grip for what feels like forever, I think it’s time to head west for a while and wait out this incredibly long winter. The song is already playing in my head…California here I come… ;) 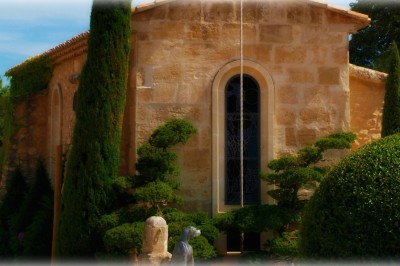 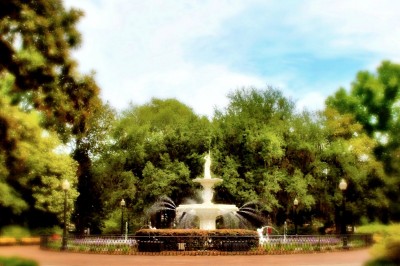 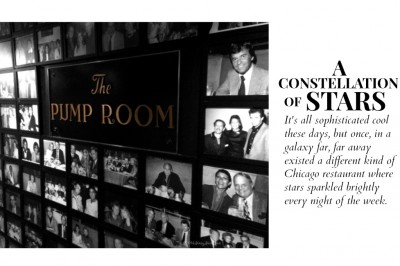 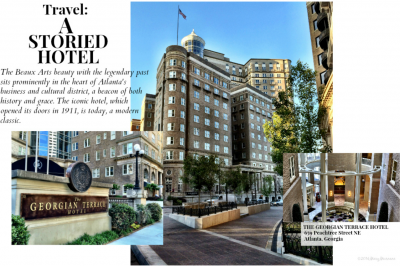