The legendary Pump Room first opened its doors in 1938 inside Chicago’s famed Ambassador East Hotel. From the very beginning its original owner, Ernie Byfield, set out to attract Hollywood’s best and brightest stars. To say that he succeeded would be an understatement, as the iconic restaurant that featured live entertainment, became a favorite celebrity hangout frequented by the biggest names in show biz—Frank Sinatra, Elizabeth Taylor, Paul Newman, Judy Garland, Robert Wagner, Natalie Wood—the list of celebs who dined and drank here goes on and on and on. 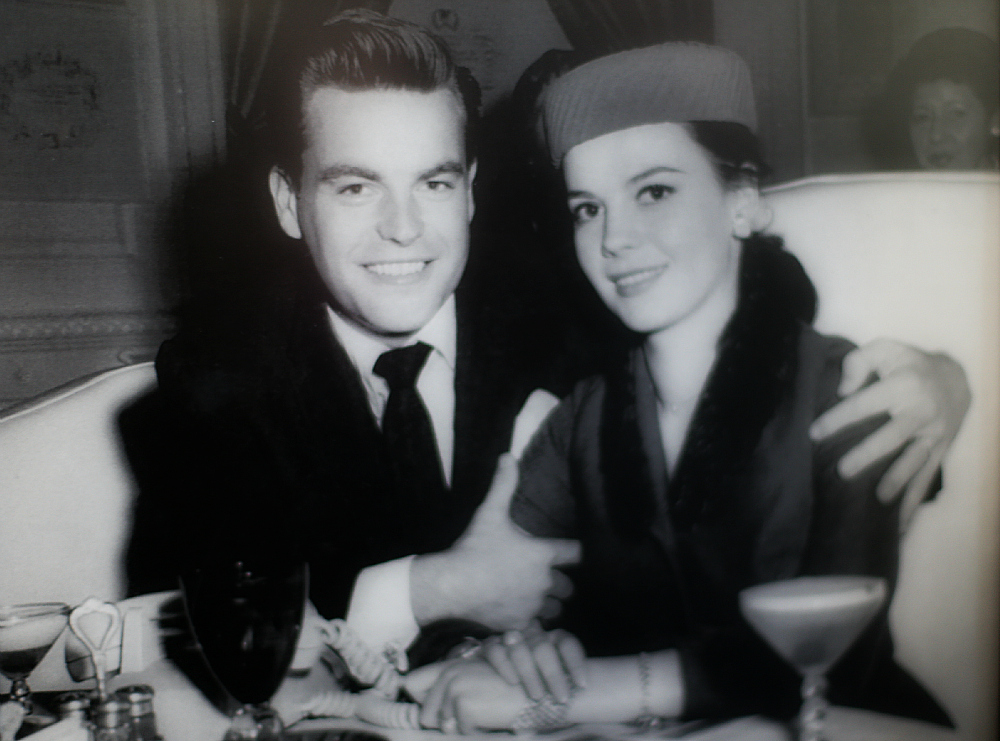 It was in coveted Booth One with its telephone at the ready, where stars would vie to dine for the evening. 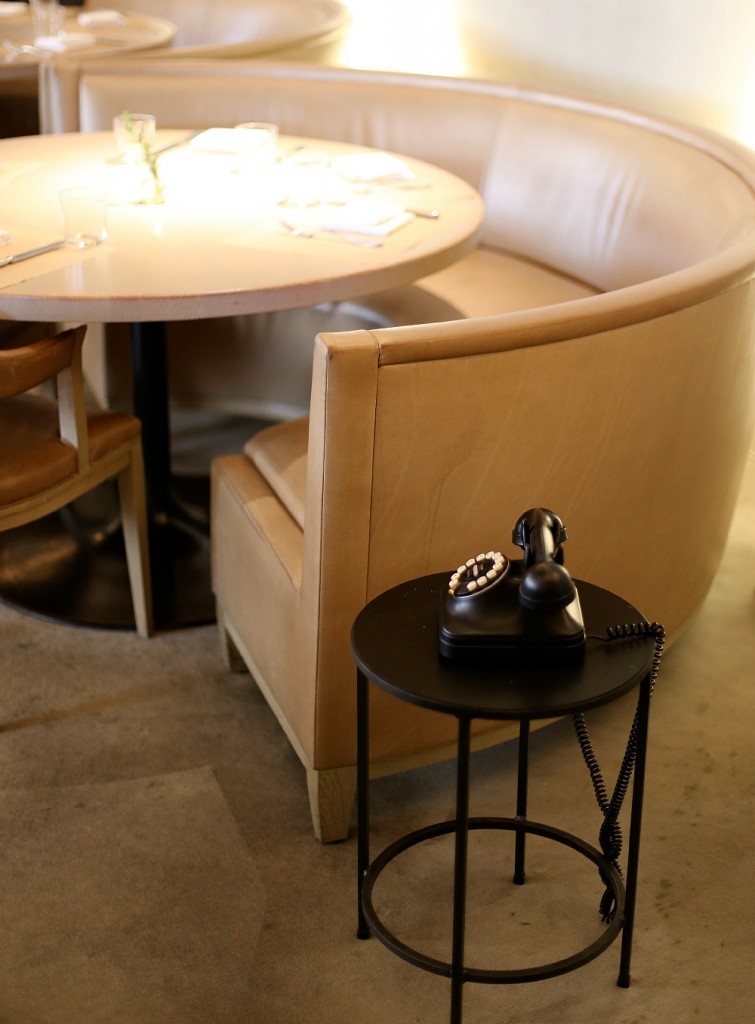 The original booth and telephone are no longer—the former is in the hands of the Chicago History Museum, the latter, allegedly stolen by a never identified thief. The fresh modern version of both are courtesy of Ian Schrager of Studio 54 fame, who several years ago purchased the restaurant and the hotel that housed it, then undertook a massive renovation of the property. Today the the 1926 Landmark building is known as the Public Chicago Hotel, and while the Pump Room is still located inside it has been completely overhauled and turned into a sleek, modern comfortable space. 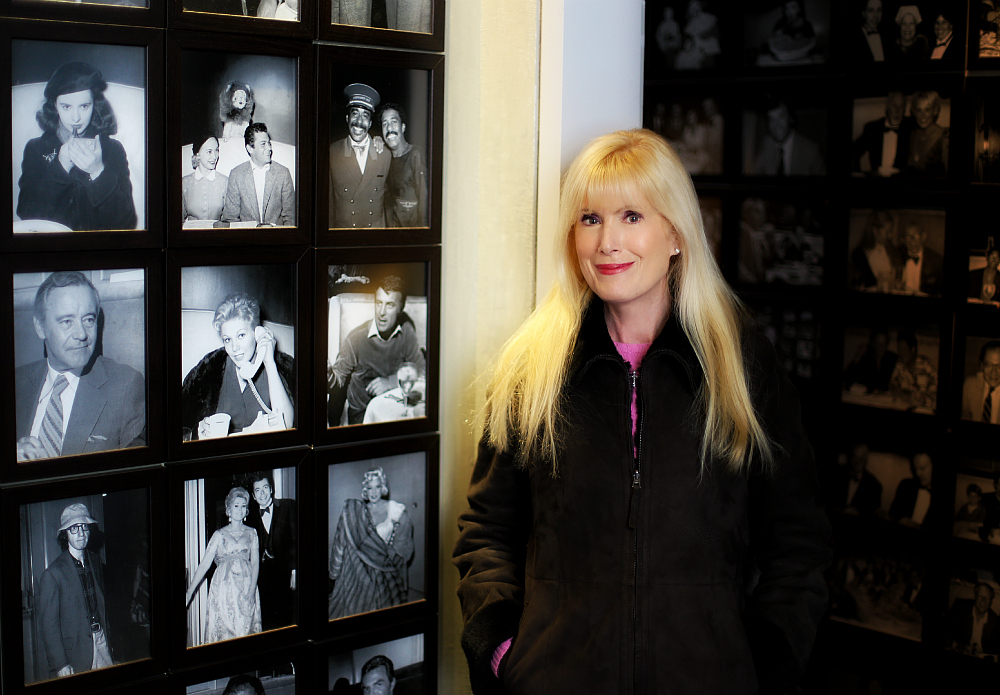 The only original artifacts left from the Pump Room of old are nearly 800 black and white celebrity photographs that grace the walls of the restaurant’s vestibule and lower level. 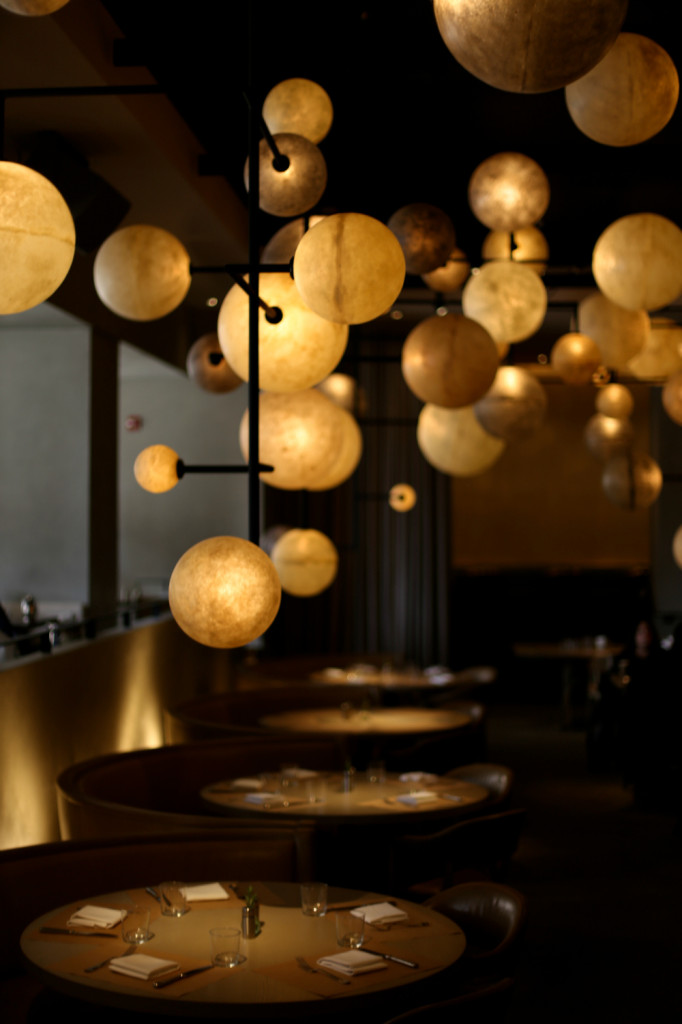 this one is made up of dimly-lit golden-hued globes that ironically cast just enough of a warm glow to make anyone dining here look like a celebrity. 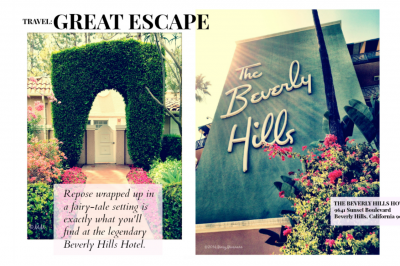 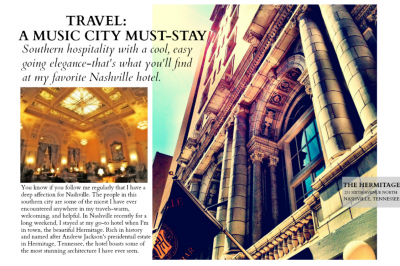 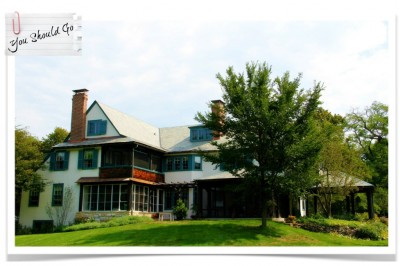 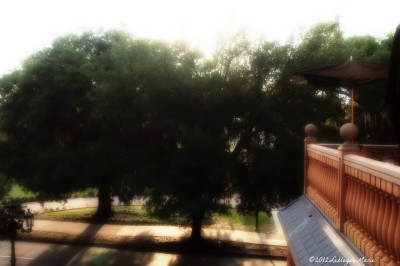 The Mansion On Forsyth Park