Nothing says great style like the iconic peacoat my friend Nikki is sporting. Always chic, forever classic, the peacoat is truly a wardrobe must-have that works for all occasions. 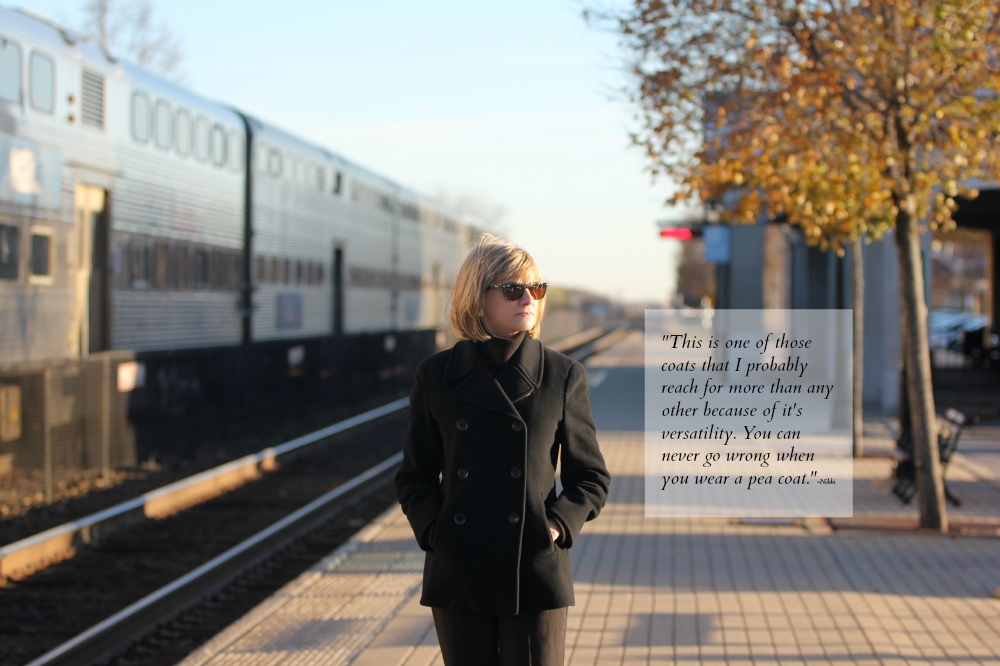 I couldn’t agree more with Nikki—the peacoat is always the right choice. Its simple, clean aesthetic works perfectly dressed up or down. It’s easy to see why this staple is a go-to for so many, including Hollywood. The peacoat has been immortalized many times over on the silver screen. Think Ali McGraw in Love Story… 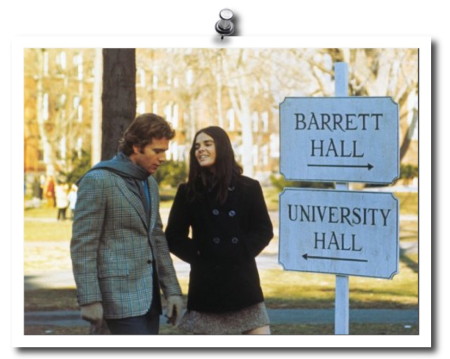 Robert Redford in Three Days of The Condor 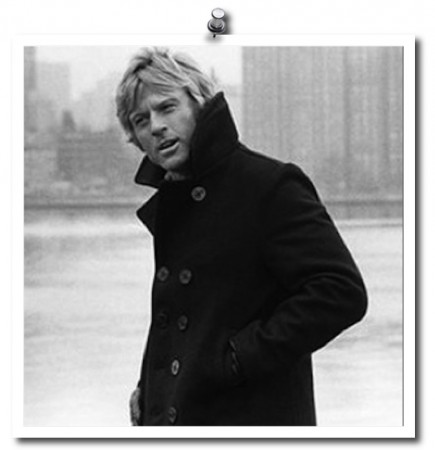 or  more recently, Daniel Craig as James Bond in Skyfall… 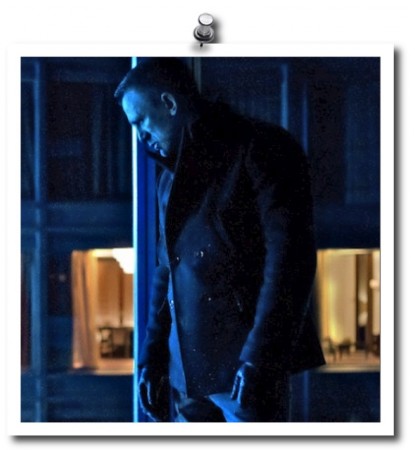 the short, double-breasted coat with slash pockets and broad lapels has taken center stage in these films and countless others throughout the decades, proving that true classics possess a timeless appeal that is hard to resist.

Remarkably, the peacoat has been around for more than a century now. It’s exact origins have been widely disputed, some sources crediting the Dutch for its creation, others to a designer in the UK.  The U.S. Navy is said to have adopted the peacoat from the Royal British Navy, first referring to it as a pilot jacket, then a P-jacket and eventually peacoat. In its most authentic form it is made of heavy wool, is midnight navy in color and bears an anchor motif on its black buttons.

I love that in a sea of ever-changing styles and silhouettes this timeless treasure remains true to its original incarnation. Whether you go vintage or choose a modern day version of the peacoat in navy or black, one thing is certain, it will never go out of style. 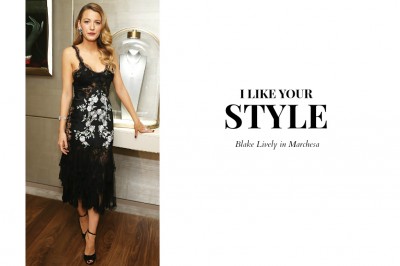 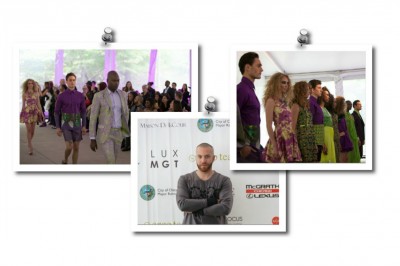 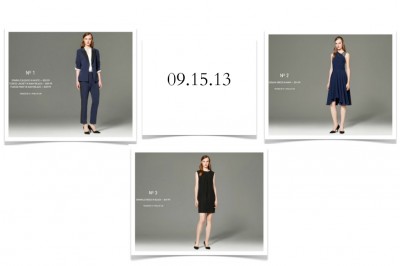 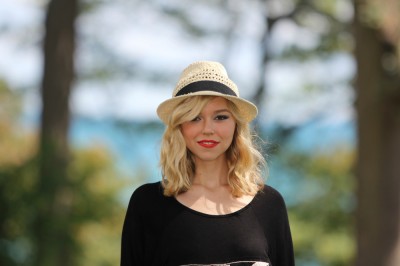