I had the pleasure of attending one of  the many runway shows being held in Millennium Park, this one showcasing the avant-garde designs of Julius LaCour. LaCour, the man behind Maison De LaCour, debuted his Spring/Summer 2014 collection to an enthusiastic crowd of onlookers.

Vibrant fabrics and 70s hair ruled the non-traditional runway show, and featured a collection whose genesis came about after the designer heard the David Bowie single, “The Stars Are Out Tonight,” which also happened to be the theme of the show. 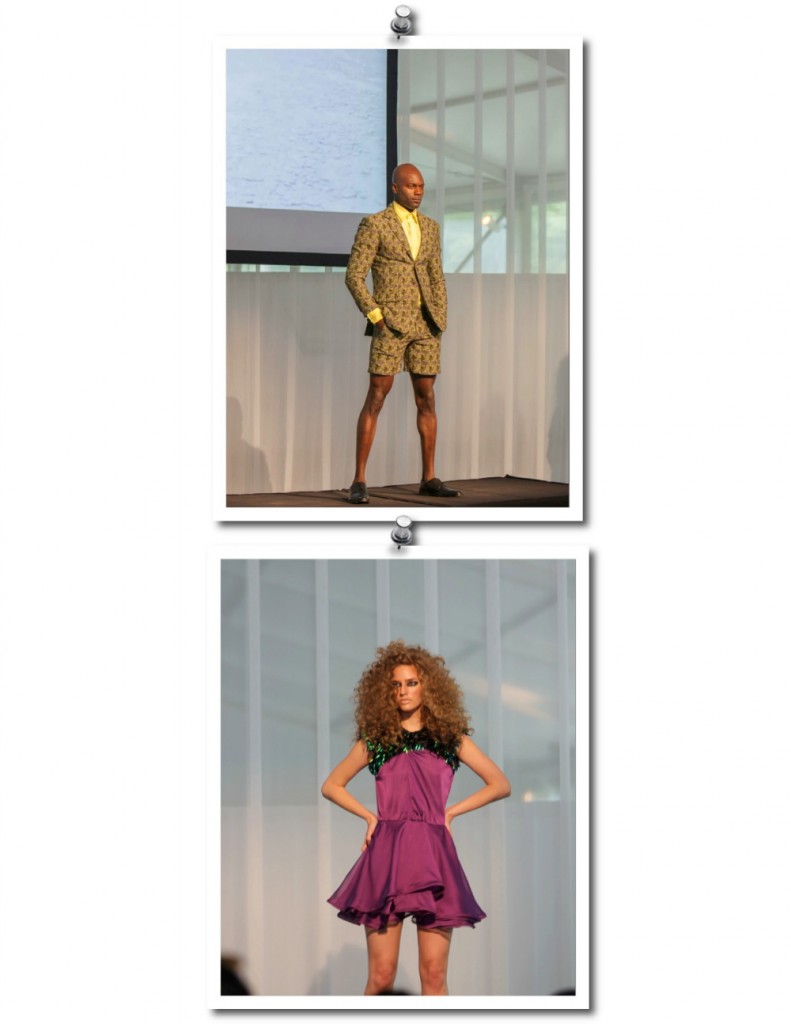 LaCour says hearing the Bowie single inspired him to create the collection designed to evoke “the joie de vivre of Studio 54 in the 1970s.”  He anchored his collection with a Moroccan flair choosing color waves, prints, and silhouettes that speak to the Moroccan culture. Bravo to Mr. LaCour and his unique and modern S/S 2014 collection! Find his complete lookbook here. 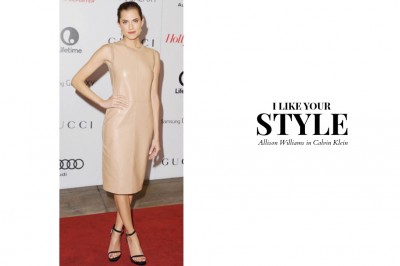 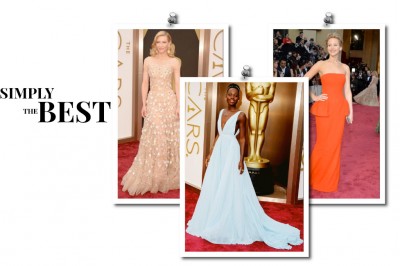 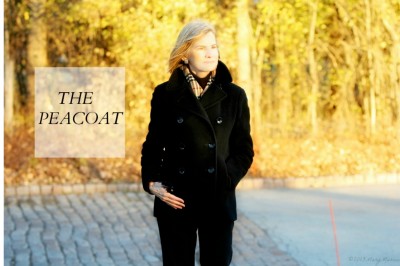