Au courant though they may be at the moment, I would not wear them if I absolutely didn’t have to. But I have to. (Sure, I’ve been wearing readers for a while now, but they’re not really glasses, are they?) I’m talking about having to wear real, prescription strength glasses.

Forget the new study from the British College of Optometrists that found that those who wear glasses to a job interview are more likely to land the job than their non-glasses wearing counterparts.  Lets give job interviewers more credit than that.  A person’s intelligence quotient doesn’t get amped up when they put on a pair of glasses, or does it?  Evidently perception is reality, and those who wear glasses, according to the study are simply perceived to be smarter than those who don’t. Could it be those who commissioned the study just want to sell more glasses?  Just a thought.

As for me, I was perfectly happy not having to be dependent on glasses. My mother was legally blind in one eye and started wearing glasses when she was just eighteen months old.  I felt blessed never to have needed them.

I use to pride myself on having 20/20 vision, thrilled that I could see up close and far, far away without a squint or scrunch of my eye muscles.  The needing a little help to see certain things kind of snuck up on me slowly, until one day I decided I had better pick up a pair of readers— those unobtrusive little reading glasses that are ubiquitous with the middle age set. Little by little I started collecting them, first to help me read really small print, then for computer work, then for watching TV—eventually I needed them for almost everything. Even putting on make-up required the helping hand of my trusty readers, without which the outcome would be pretty scary. (Put lip pencil on with no readers and POOF… I’m looking like the Joker.)

The next thing you know I’ve become a readers addict, upping my lens strength every other week until I thought the local CVS would cut me off. I knew I needed help and before my family could stage an intervention I beat them to the punch. I grabbed my readers (one last time) and placed a call to the local Optometrist to set up an appointment for an eye exam.

So I have the eye exam and the good news is that things were definitely not as bad as I thought.  The doctor explained that my readers were simply too weak. He likened the strain I was putting on my eyes to walking around all day with my arms extended out in front of me.

He tells me that I have a couple of options—contacts or progressive lenses.  He suggests the contacts but I immediately nix that idea not wanting to have to put anything in my eyes, especially on a daily basis. I opt for the progressive lenses. I like the idea of being able to see both far away and close up without having to change my glasses.

These are the glasses I chose— 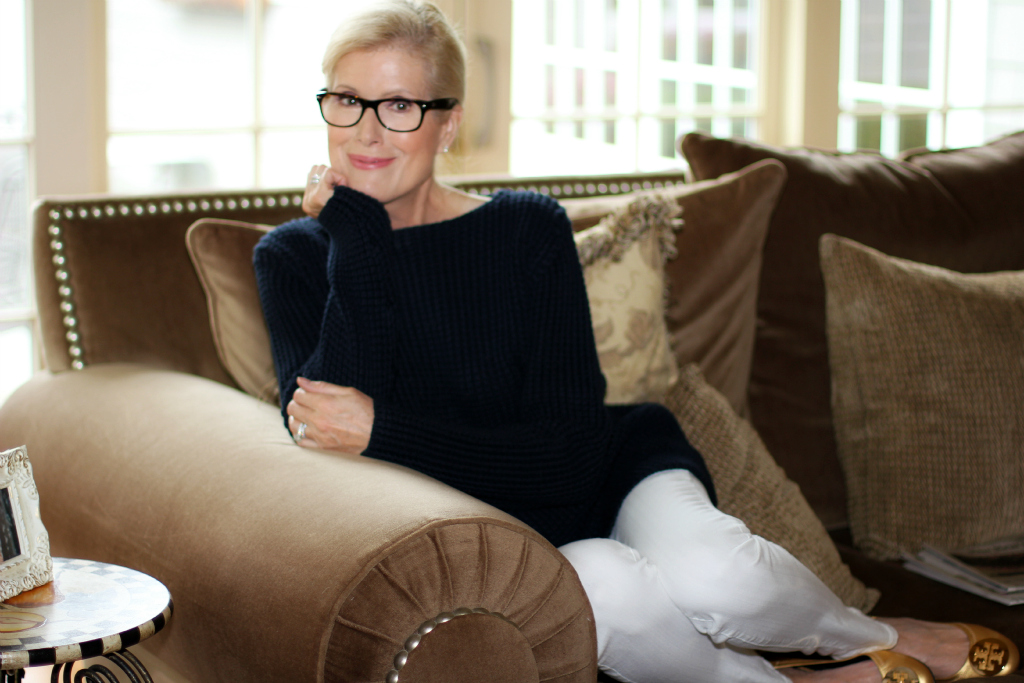 Loyal to my Ray-Bans, (I’ve been wearing their sunglasses since the beginning of time)  I knew they were the right choice for me. 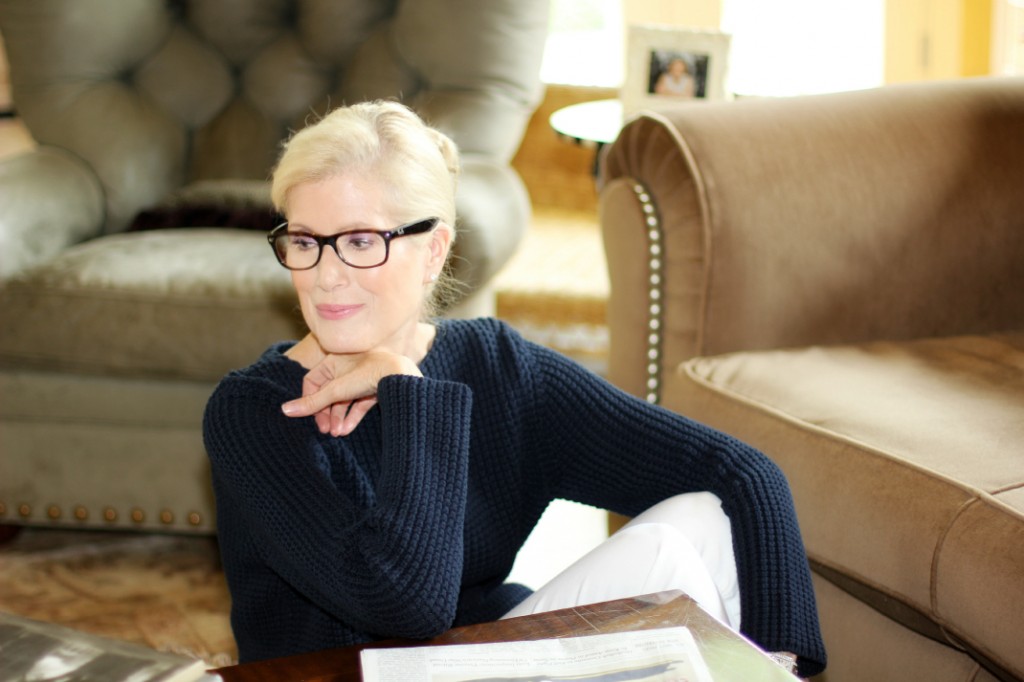 Not only do they fit my classic aesthetic, they do the job they were intended to do—they ensure that I don’t end up looking like the Joker. 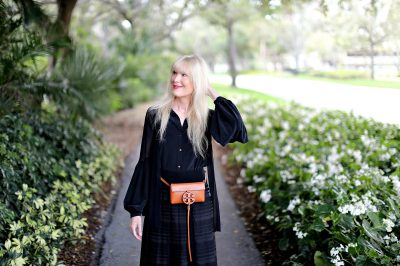 One Thing: The Belt Bag 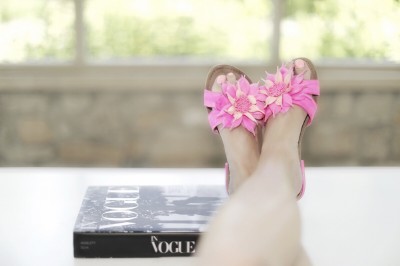 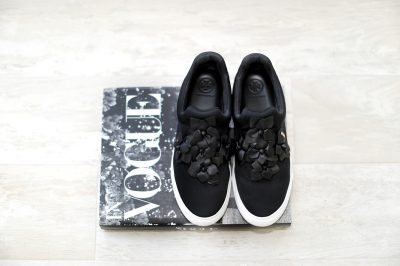 My Favorite Sneakers Of The Summer 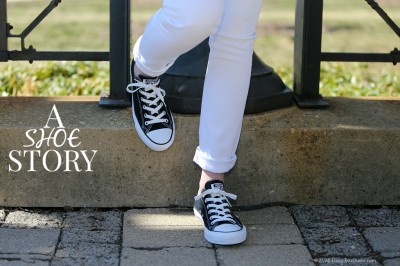