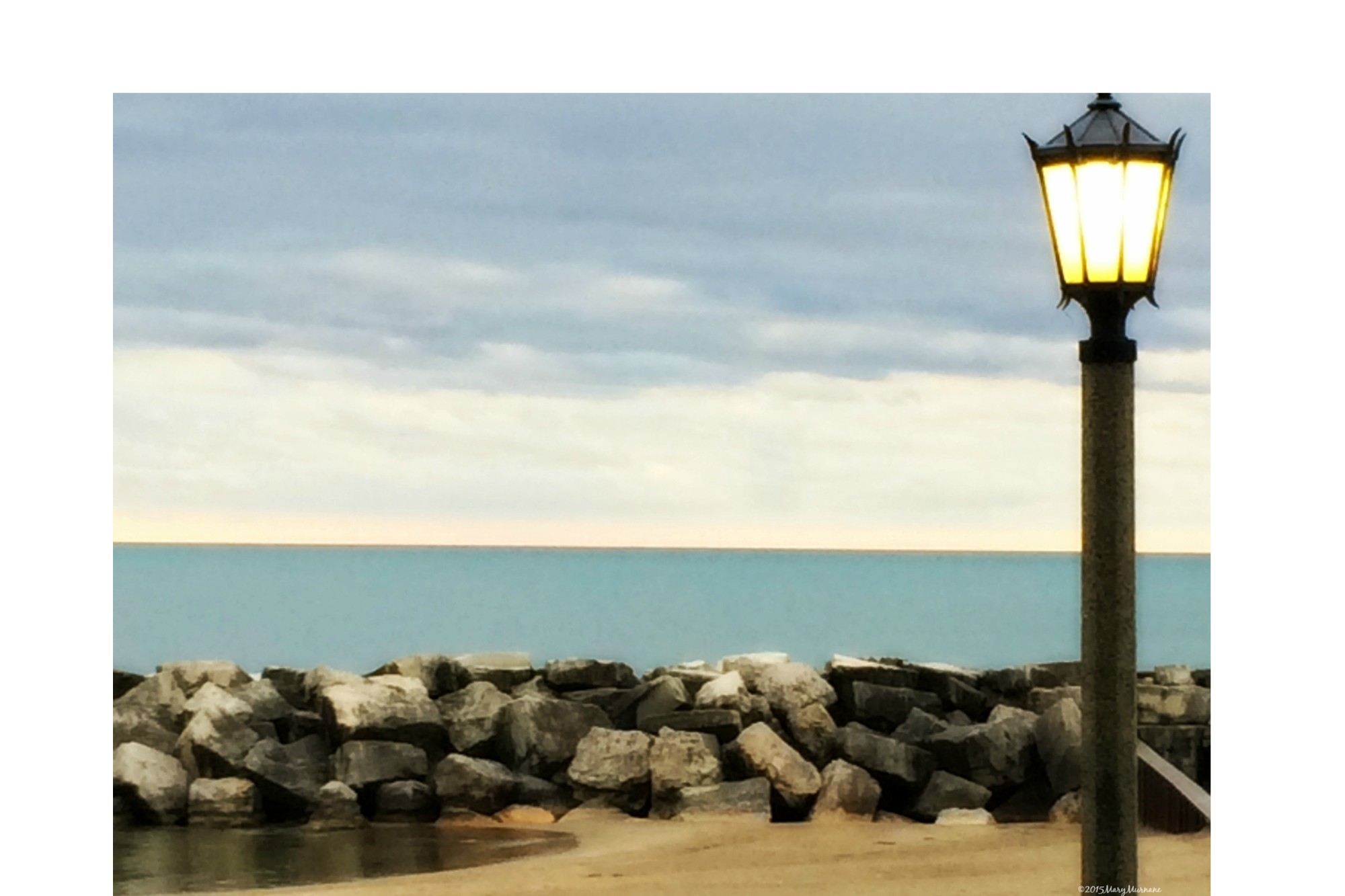 Now it is I who has done the leaving. Not in the forever way my mother left. No, nothing so gut wrenching as that. My leaving is only temporary and promises an eventual return.

that’s what I would call it; a respite in which to regroup after many months of heavy lifting; a change of scene; a badly needed break; a time to recharge; a good idea.

But, though it sounded like a good idea, I never anticipated the depth of finality my leaving would elicit; hadn’t foreseen that navigating this landscape of grief would require great skill and fortitude, at every turn.

-zipping up my suitcase and standing it upright on the floor;

-turning out the lights in my room;

-wheeling my suitcase up the hallway and leaving it at the door;

-performing a room-check throughout the house;

-going once more into her room, knowing full well the lights were out;

-saying goodbye to her anyway, as if she still resided there;

-and finally, mournfully, making my exit.

The good idea, as it turns out, had its share of affecting moments that tugged on me until I nearly fell down. Things only got worse as I got into the car to leave. Slowly pulling down the drive and away from home, glimpsing the front porch float by in my window—it was more than a little jarring. This home of mine, where my mother spent a good part of the year living and ultimately dying, began to disappear in the rearview mirror and I started to spin. I felt suddenly overcome, ambushed by an unexpected and overpowering rush of emotion. The tears erupted so quickly I was helpless to stop them. The implications of my broken heart, utterly and completely undermined my pragmatic mind.

“What’s wrong, Mom? Are you okay?” my daughter asked.

And I know I will be.

This necessary leaving has introduced me to the weighty world of letting go. And so I must. Or begin to, anyway. 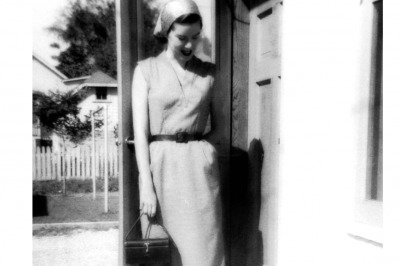 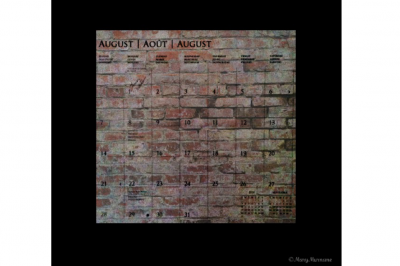 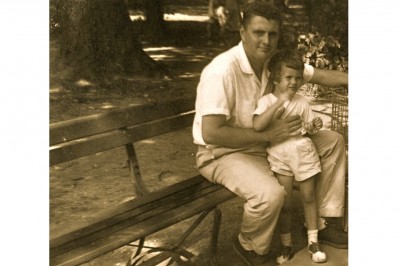 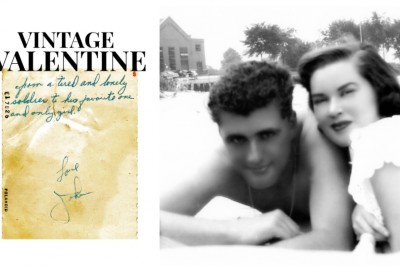