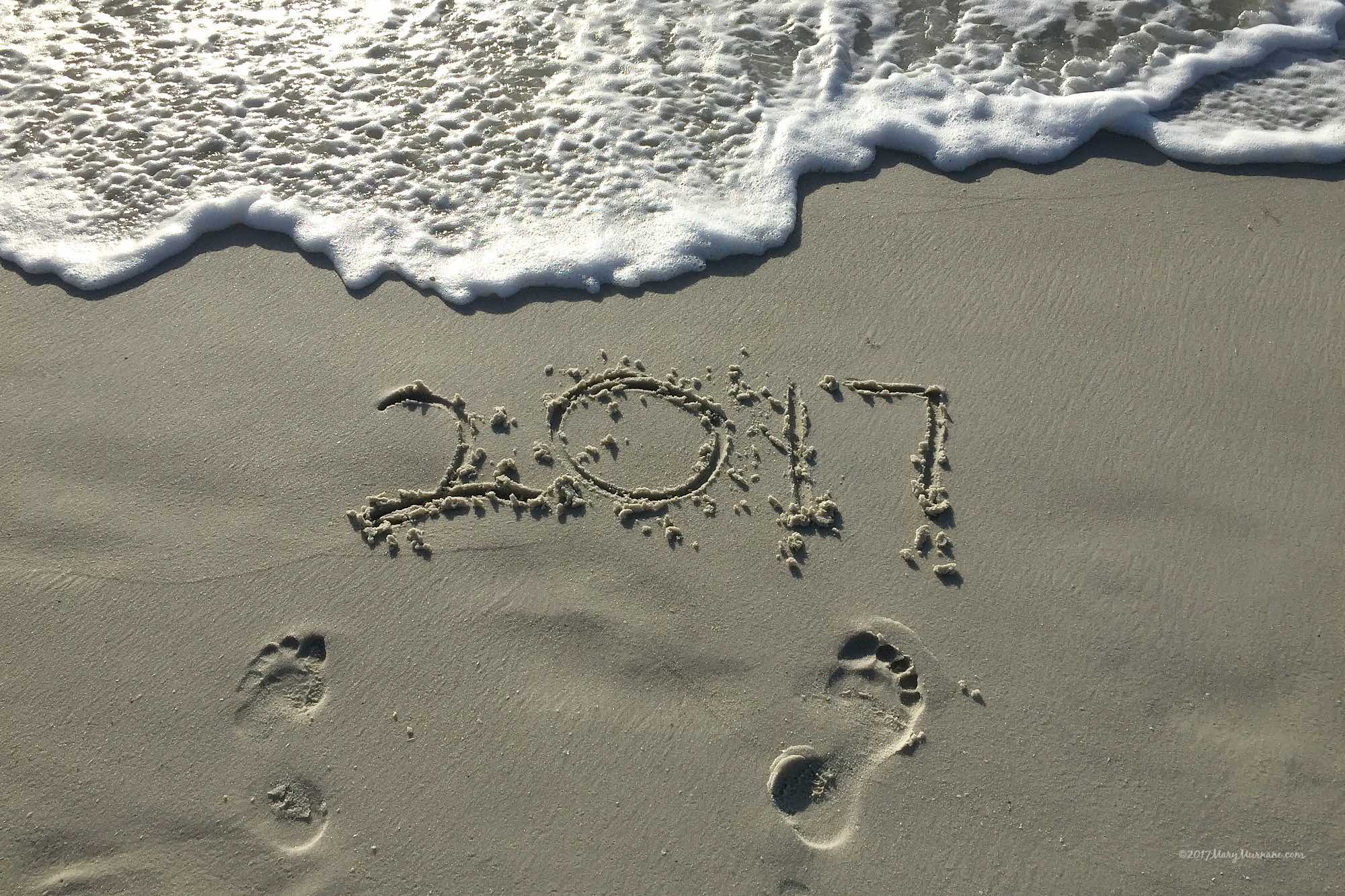 this time of promise and possibilities,

of new beginnings and clean slates,

here we are again.

Two weeks in and there is no doubt that another new year has found us.

Though, for me, it has come too fast, as it unfolds I find myself reflecting not on all the things I didn’t manage to accomplish in 2016 (and the list is long) but instead on all those things I did accomplish, things that may not have been on my yearly to-do list, but accomplishments just the same.

It’s true that in 2016 I didn’t get that book of mine published or finish the screenplay I’ve been working on, or even get all those boxes in the new house unpacked, but what I did do was live with intention, digging deep into every unexpected opportunity and encounter that came my way.

In 2016 paying it forward was a dominant theme, the specifics of which don’t really matter, only that the resulting joy I experienced from giving was better than any gift I could ever have bought for myself.

In 2016 I said yes more often than I said no. Yes to that project, yes to that party, yes to that invitation for tea or travel. As a result I forged new friendships, deepened existing bonds and saw parts of this beautiful country I hadn’t yet explored.

In 2016 I made more connections on my blog and social media platforms and had so much fun getting to know you and learning about your passions and pursuits.

In 2016 did I ever laugh! I engineered a masterful albeit sophomoric prank that had us laughing for months (thanks to Evan for being such a good sport). As for the prank, I may just share it with you in an upcoming post :)

Last year’s adventures and self-discoveries remind me that better than resolutions, better than long lists, is the simple act of embracing this stranger that is 2017 with an open heart and the desire to live each day with excitement and enthusiasm.

For me that means continuing to

say yes more often than I say no;

do things I wouldn’t ordinarily do;

and laugh as much as possible!

Cheers to you and to this lovely new year. Let’s all make 2017 our best year yet! 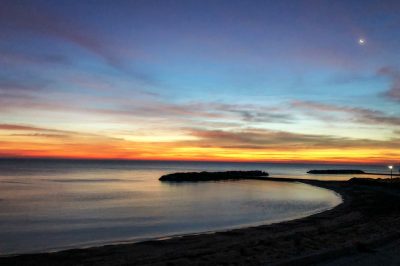 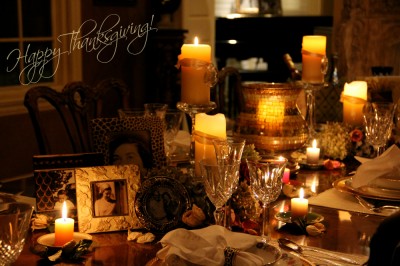 Home For The Holiday 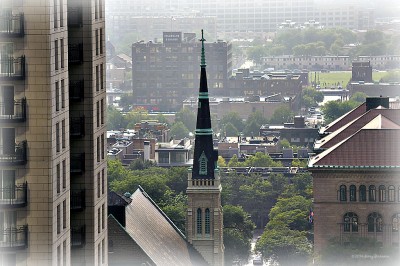